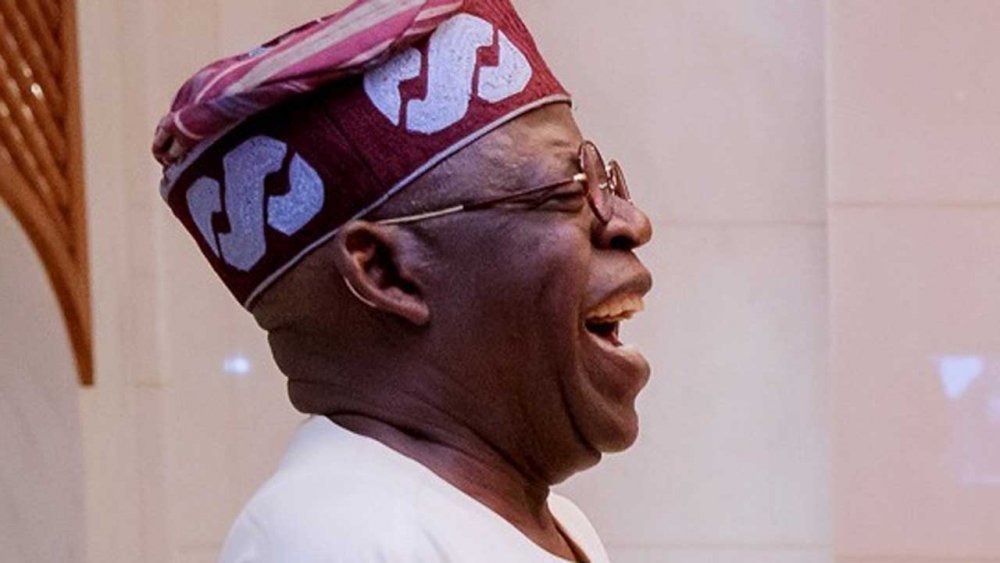 One of the umbrella bodies of the herdsmen in Nigeria, the Miyetti Allah Kautal Hore, has said that the Southwest Governors are hurting the rumoured 2023 presidential ambition of the All-Progressives Congress Stalwart, Bola Tinubu, with their anti-herdsmen stance.

The group, which broke away from the Miyetti Allah Cattle Breeders Association of Nigeria (MACBAN), spoke through its spokesperson, Saleh Alhassan, on Wednesday while featuring on an interview with The Punch.

In recent times, herdsmen in some parts of the country, especially with the South-West geopolitical zone, have been accused of trespassing on host communities’ farmlands with their cattle. Millions of naira farm produce have been destroyed in the last few months. Some of the herders have been accused of raping women in host communities, kidnapping the rich and in some cases, killing their hosts, among many unprintable crimes.

The South-West governors under the leadership of the Ondo State Governor, Rotimi Akeredolu, came up with many proposed solutions including the prohibition of open grazing, night grazing, under-aged grazing among others.

Many elder statesmen in the region including the leader of the socio-political group, Afenifere, Chief Ayo Adebanjo, had accused that Tinubu was afraid to speak on the herders crisis in the region because he did not want to jeopardized his 2023 presidential ambition and because he does not want to offend President Muhammadu Buhari.

However, Tinubu on March 13, 2021 broke the silence in a statement titled, ‘Tinubu’s Statement On The Herder Crisis’.

In the statement, the former Lagos State governor appealed to state governors to convert unoccupied public lands to ranches for herdsmen.

Miyetti Allah group in its reaction to the proposed idea by Tinubu as a way of solving the near-perennial farmers-herders crisis rocking the country, commended the APC stalwart for the idea, but claim the country was not yet ready to embrace or implement “progressive solutions.”

The group spokesperson said, “I sympathize with him (Tinubu) because if he says more than what he is saying, they will say maybe he is pushing for his presidential ambition. That is why he takes time before he even responds but I expected him to call all his political godsons —who are governors — that are causing this confusion to order. He should call them and say, ‘Hey, when I become president, I will solve this problem for us’ (and) not to create problem for him, for his ambition.”

Talking on the possibility of the farmers-herders crisis having effect on the political ambition of Tinubu, Alhassan alleged that, “When you have a group of people attacking citizens, does it translate to political love? When you have the supposed Amotekun joining militants to attack traders in Shasha (in Oyo State), burn their properties, does it give a good political value to whoever wants to get support from those people?”

He also alleged that the crisis was being exaggerated to score political points, adding that the Fulani herders who are of the same ethnic stock as the President are not enjoying any special preference or benefits from the Buhari regime.