How The DSS Starved Me For Hours In Detention — Chiwetalu Agu 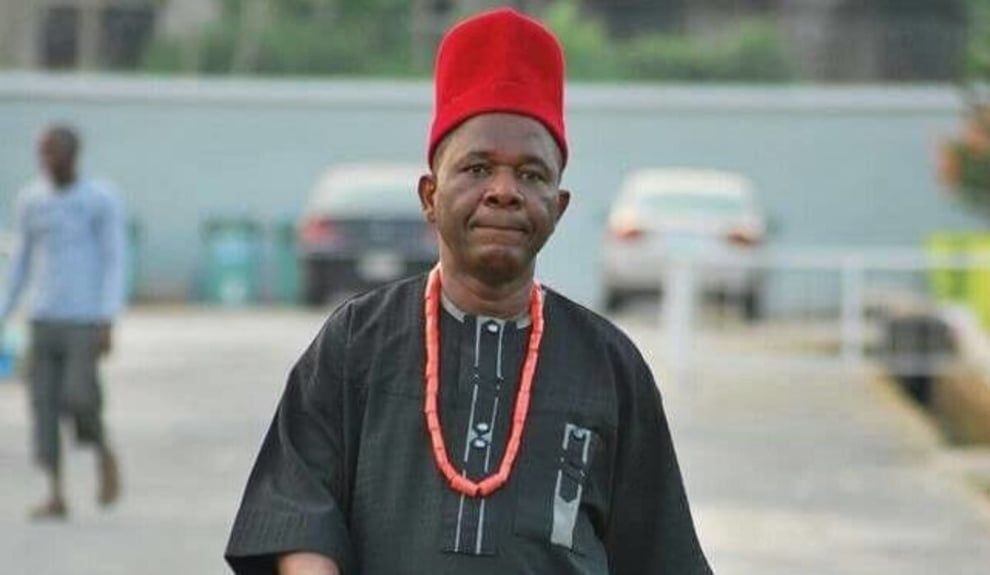 Nollywood actor Chiwetalu Agu is thankful that he is a free man but has recalled how he was starved of food for several hours while in DSS detention.

The star's release was secured last Tuesday after nothing incriminating was found on him by those who whisked him away for his alleged support for the proscribed group, IPOB.

Recalling his experience, Agu Showtime Celebrity via a recent interview that his decision to wear the IPOB symbol was because the rising sun was something he believed in. 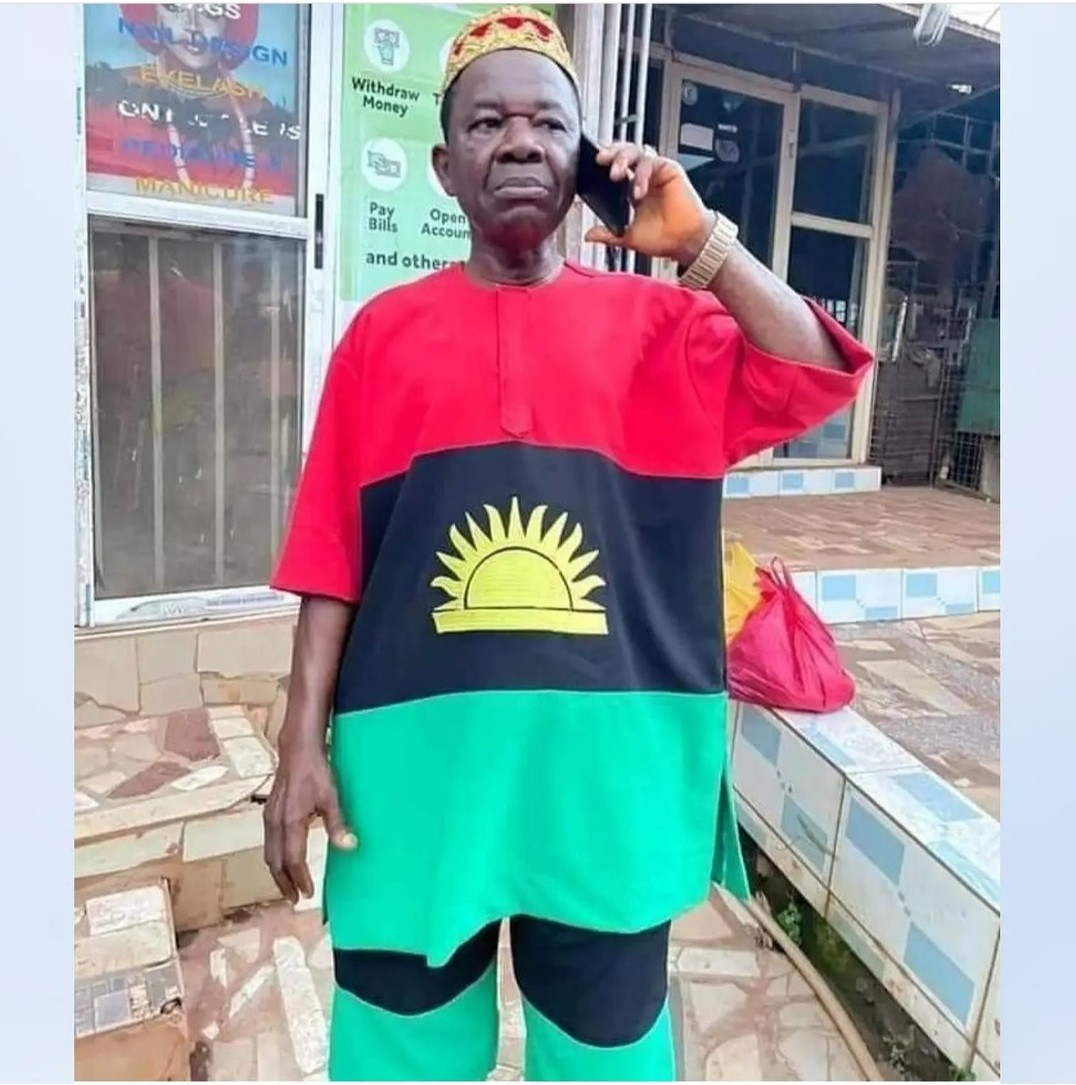 "The symbol on the costume I was wearing was the rising sun and that was what it was. I believe with my soul in the rising sun", he said.

"From my geography class, I learned that the sun rises from the east and sets in the west. The rising sun is about growth, you don’t remain where you are forever. I told the soldier that even as a sergeant, your aim is to rise above that rank.

"Generals today were once of lower ranks but you have risen. So, you should embrace the rising sun."

Revealing what led to his arrest, the actor disclosed: "I had finished a job in Asaba, and was driving down to Onitsha. My fans upon sighting me in a car milled around me.

"And when I saw their hungry faces, I decided to park by the roadside and purchased some loaves of bread for them. And before I knew what was happening, everywhere was crowded with people. I wanted to spend N5000, but I ended up buying N10,000 worth of loaves of bread.

"It wasn’t long before the soldiers showed up and started scaring people away. When they came close to me they said ‘we want you or whatever.’ I said to them, ‘what did I do? What crime did I commit that is against the constitution? They couldn’t explain.

"At that point, they decided to use force, prompting me to sit on the casement. When I noticed that they meant it, I knelt down.

"That was the point where there was a fisticuff. While in the barracks, their senior officers took over the matter and began to query my costume.

"I said to them that the costume as far as I was concerned was innocent. I pointed at the rising sun symbol and said ‘I am proud of it.’

"I am happy you didn’t arrest me in connection with IPOB, ESN, or Radio Biafra. That was the point they went physical. And it didn’t take time before they arranged another SUV car and took me to 82 Division of Nigerian Army, Enugu.

"In Enugu, about three Army Generals were drafted to interview me because they brought in a camera and for 10 hours they couldn’t get anything from me.

"They went as far as opening my social media handles in search of whatever. But at the end of the day, they couldn’t lay their hands on anything.

"At that point, they said they were okay with me. The following day, they were going to showcase me in a photograph with them to tell the world that they were handing off my case. I don’t know whether DSS in Enugu demanded for me and they took me to them.

"While in the DSS office, their boss wasn’t interested in anything other than to transfer me to Abuja. I spent four to five days in Abuja.

"All they did in Abuja was rigmarole. I thought the investigation done in Enugu would have been enough for anybody to know what transpired. But one arm in Abuja decided to start afresh just to waste my time and maybe, tactically extend my stay in Abuja.

"While there, I didn’t know how the tension was mounting globally because they seized my cell phone. I was told that the constitutional lawyer, Chief Mike Ozekhome together with other human rights lawyers were rattled.

"The whole place was set agog and I think at that point, they got intimidated and started thinking of how to release me to my colleagues."

On being deprived of food, the Nollywood veteran shared the following words: "Another aspect of my stay there that was excruciating was hunger. I went there suffering from ulcer and diabetes. For five to seven hours, they couldn’t bring food to me. I told them that ulcer patients can eat up to six times a day. That place is something else.

"But all in all, God was with me. At the end of the day, the representatives of the National President of Actors Guild of Nigeria, Emeka Rollas, led by Steve Eboh, arranged for us to pay a courtesy visit to Chief Mike Ozekhome who was happy to receive us.

"When we got to Enugu, AGN members there gave me a wonderful reception. Today, I am a free man."