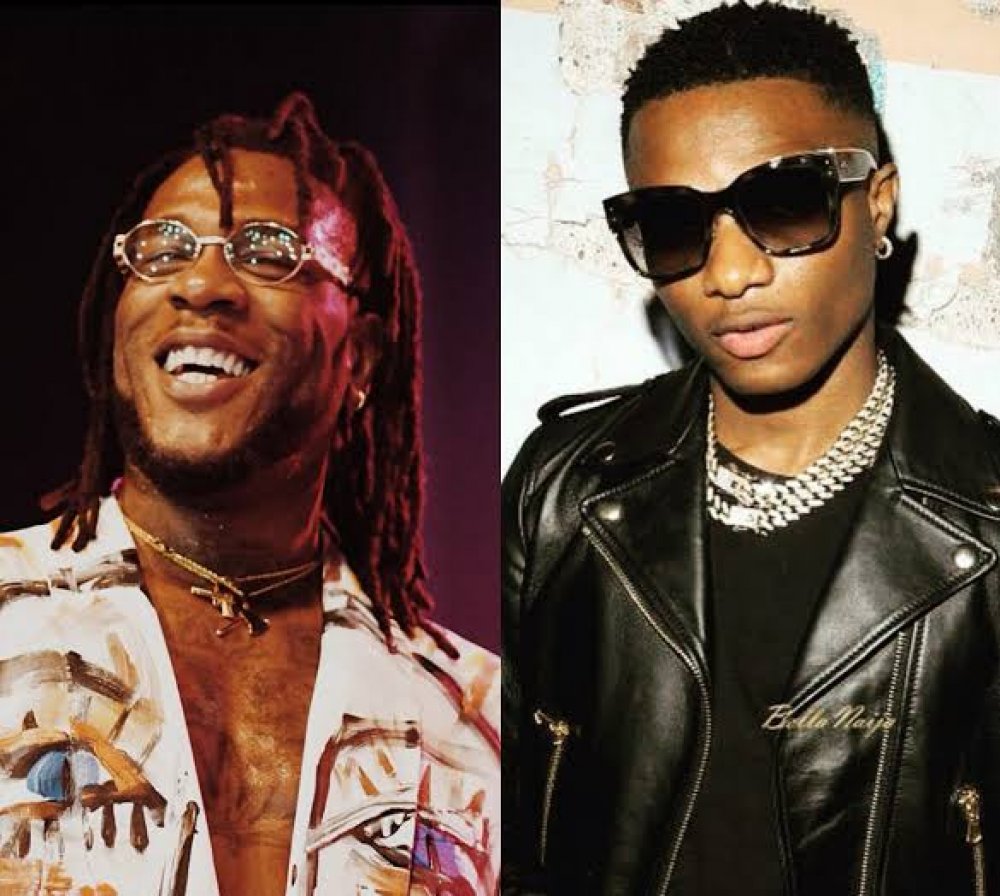 Nigerian artists, Wizkid and Burna Boy might be friends in the entertainment industry, but in the banking sector, Wizkid and Burna Boy are some sort rivals, as Nigerian banks pit them against each other for profit sake. The undertone rivalry is not by their own doing as banks are pulling the strings.

Nigerian banks are now employing all available marketing tools to increase their customer base. Taking advantage of celebrity status to grow their popularity. The most recent in the banking sector is Standard Chartered Bank taking a page from United Bank for Africa (UBA) playbook in order to compete in the banking industry.

Both banks are tapping into the large fan base of Afrobeats with the aid of Burna Boy and Wizkid, but does UBA and Standard Chartered have the products that can make it's deal with Wizkid and Burna Boy a profitable one?

Banks are known for applying inorganic growth like an acquisition or a merger to increase their customer base, but recently, they have been stepping up their game by taking positions and identifying with Nigerian singers.

In the past, the only memorable collaboration between Nigerian artistes and banks were soundtracks, such as songs recorded by Cobhams Asuquo for Skye Bank (now Polaris Bank) ‘Hakuna Matata’ and GTBank’s ‘The Place to be’ sang by Asa.

But all that is changing, as the popularity of Afrobeats in the Nigerian and international market is spurring the banks to review their usage of artistes who have become bankable marketing tools. Already, telecommunications and beverage companies are milking the value of the music industry through endorsement deals.

It’s no surprise that Standard Chartered and UBA are now panning their marketing focus towards the Nigerian music industry by signing Burna Boy and Wizkid as their poster boys in order to tap into the value they’ve been offering the telcos and soft drink brands.

In December 2019, Standard Chartered signed Burna Boy in an endorsement deal, and in the same year, Wizkid and UBA's endorsement deal was announced. While the financial details of both deals were not made public, it is believed that the endorsement deals are worth seven figures.

This partnership shows these banks are repositioning their engagement with the Nigerian youth and reviewing their retail or consumer banking focus.

How Banks Are Taking Advantage Of Burna Boy, Wizkid Status

While Standard Chartered is offering Burna Boy cash for his voice, image rights and appearance, the endorsement deal will see the artiste promote the lender’s digital banking service to his over 9.8 million followers across social media platforms - Twitter (4.1 million) and Instagram (5.7 million) and those who are not on the platforms.

According to the bank, Burna Boy is to drive marketing campaign with his voice and image throughout a calendar year. The Chief Executive Officer of the bank, Lamin Manjang, said in a Punch report that, “We are thrilled to be working with the multitalented Burna Boy to launch our digital bank.” Standard Chartered will expect his influence to help drive the growth of its customer base in the market that is largely dominated by GTBank, Zenith Bank and Access Bank.

Same goes for Wizkid, who was involved in various engagements with UBA. Wizkid was at the UBA Marketplace - an SME event/concert - as a panellist. As an ambassador to UBA, Wizkid will expose UBA’s products to his 18.5 million followers across social media platforms - Twitter, 7.3 million and Instagram, 11.2 million. UBA provides banking services to more than 15 million customers globally.

Wizkid featured on UBA’s Leo advert. Both parties will also develop a music streaming app and create a talent hunt across African countries. According to UBA, the deal “creates a creative and financial collaboration that serves both artist and bank.” Wizkid is the face of UBA in Mali.

Also, both Burna Boy's and Wizkid’s brands will not just expose Standard Chartered and UBA to their Nigerian fan base, but also to the international market where both artistes are currently making waves and selling out arena. The designated accounts for the sales of the tickets of the shows to be organised by the artistes are expected to be with the banks.

Endorsement Deals Might Just Be Water In The Basket

Not all deals go as planned. Some endorsements don’t guaranty growth. Irrespective of the large fan base Wizkid and Burna Boy possess, sometimes, endorsement deals don’t often provide the desired results, as the personality of the celebrities often struggle to influence consumer behaviour as regards product patronage. While their brands will provide exposure, like marketing, it will not lead to high conversion rate of fans opening accounts with the banks.

In fact, telecommunications and soft drink brands have experienced a decline in their customer base despite having A-list celebrities on their payroll. Despite having Actress Genevieve Nnaji and British-Nigerian actor, Hakeem Kae-Kazim on its payroll, Etisalat couldn't survive in Nigerian telecoms market.

The company eventually was sold and renamed 9mobile, but that didn't stop the telecoms company's struggle, as it continues to lose millions of subscribers except a month ago. Also, despite their array of celebrities in their adverts, Airtel and Glo are still far behind MTN Nigeria, as they struggle to unseat the market leader.

Also, Coca-Cola and Pepsi had their dominance on the soft drink market broken by Bigi Drinks after the entry of the latter. Despite Coke and Pepsi utilising the images of Nigerian singers, including 2face Idibia, Wizkid and Tiwa Savage, consumers still switched loyalty to Bigi and Big Cola for offering affordable product when Pepsi and Coca-Cola were shrinking their bottle size and increasing price.