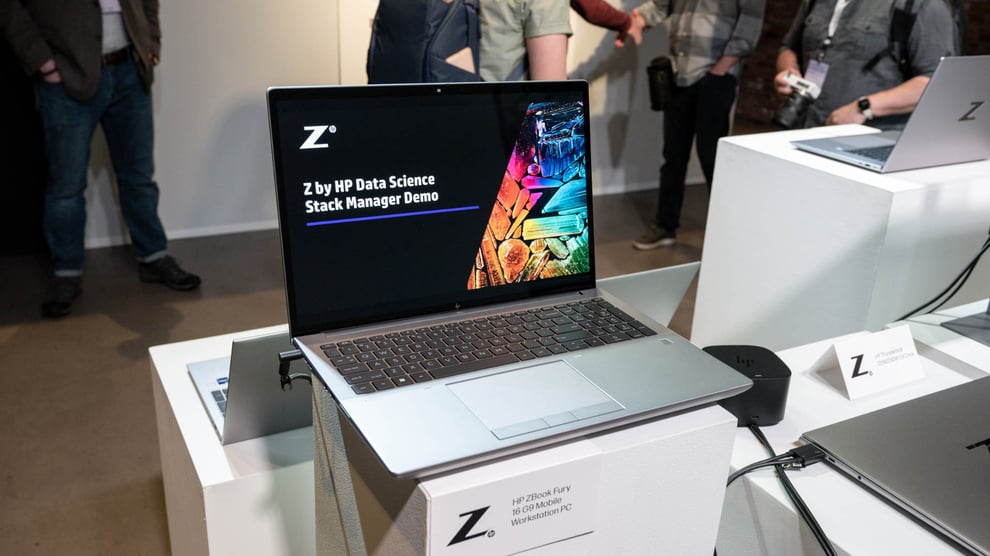 Global Head, Advanced Compute and Solutions, HP Inc., Jim Nottingham, in a statement on Thursday, said professionals needed the power to create with speed and fluidity, no matter where they were.

He said today’s Z by HP announcement, blends cutting-edge technology with the versatility of a combined ecosystem to make every creative idea a reality.

“Creative professionals want personalised hardware and software experiences that provide them the freedom to pursue their passions and create without their technology or location holding them back.

“Powered by a desktop-class Intel® 55-watt CPU and up to a professional-grade NVIDIA RTX™ A5500 Laptop GPU or AMD Radeon™ Pro GPUs, the ZBook Fury is so powerful that it makes creators and technical professionals forget it is a laptop.

“They deliver performance, stabilisation and optimisation for the most popular creative applications.”

Nottingham said the HP Thunderbolt G4 Dock on the hand seamlessly connects the entire Z ecosystem, boosting security, productivity and connectivity, which allows users to take control of their desks and reduce cables.

He said 66 percent of employees report that they preferred to use a dock at home.

“The HP Thunderbolt G4 Dock brings up to 280 Watts of power and has the ability to fully charge any laptop or mobile workstation with superfast Thunderbolt 4 technology,” Nottingham said.