Huawei has revealed that the P50 and P50 Pro lineup, its first flagship phones powered by  HarmonyOS 2 from the outset. The operating system has been rolled out to existing devices in early June.

Due to the US sanctions that have hit Huawei, along with slowing down manufacturing and hobbling the company’s ability to source components with American technology, HarmonyOS switch was made in part.

The sanctions led to Google shutting off Huawei from official Android updates forcing the company to switch to an open-source version and was also prevented from using Google apps and services on its most recent phones.

There have been suggestions that HarmonyOS is actually a fork of open-source Android. The sanctions also seem to have impacted Huawei's choice of the processor in the latest handsets, too. The P50 and one of the P50 Pro variants boast Qualcomm's Snapdragon 888 4G chipset with Adreno 660 graphics.

Qualcomm received permission in November to sell some chips to Huawei. The other models use Huawei's own Kirin 9000 processor, but there's no mention of 5G support for any of the devices.

The P50 and P50 Pro, which are targeted at the Chinese market, boast 6.5-inch and 6.6-inch displays, with 90Hz and 120Hz refresh rates respectively. Both devices use the same hole-punch front-facing 13MP camera.

The P50 Pro’s Comes with a rear camera array that includes 50MP colour and 40MP mono True-Chroma lenses, a 13MP ultra-wide and a 12MP telephoto lens. The device is laced with water and dust resistance. 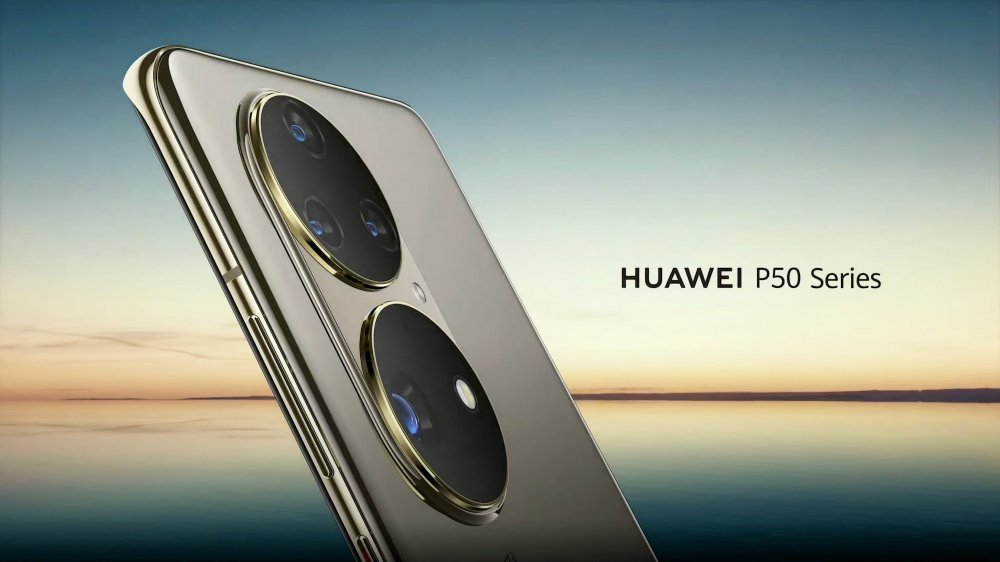 The P50 has a 4100mAh battery while the P50 Pro has a 4360mAh battery capacity which both corroborate 66W super-fast wired charging, and the P50 Pro offers 50W wireless charging.