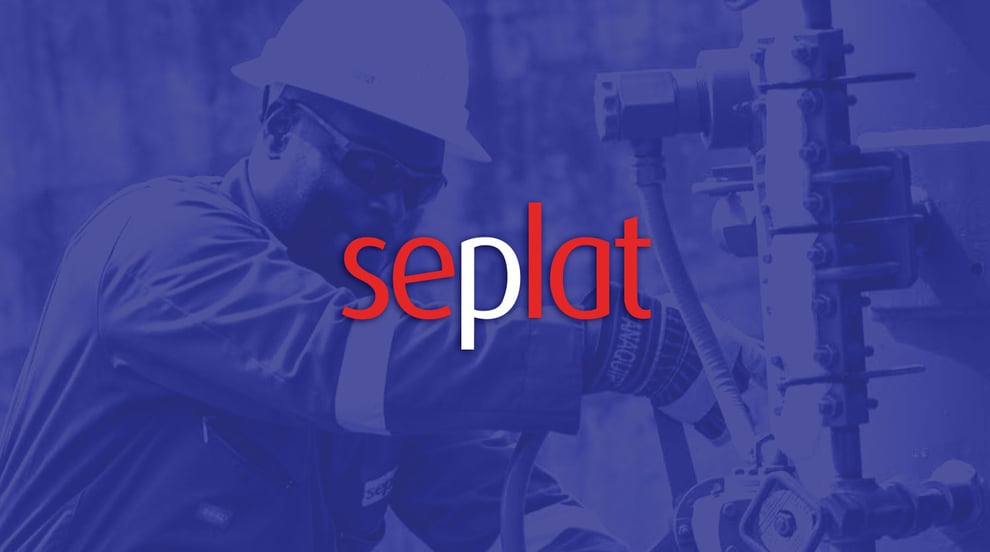 The focus of the panel discussion was: Operationalising a Clean Energy Transition for Sustainable Development in Africa.

Brown, who was represented by Effiong Okon, Director of New Energies, Seplat Energy Plc, stated that the inability of Nigeria and other African nations to access energy continues to be a major potential for investors.

He claimed that energy transition offered a chance to build a sustainable future for Nigeria in particular, a nation with significant growth potential.

He estimates that by 2040, Nigeria will have a population of 329 million people and a 240 TWh electricity demand.

According to Brown, investments in gas and renewable energy sources like wind, solar, and hydro would be crucial to Nigeria's industrialization in the near future.

“The greatest business opportunity ahead of us is to supply the right mix of energy to support Nigeria’s growth.

“In doing so, we must make a positive social impact and contribute to Nigeria’s achievement of the United Nations’ Sustainable Development Goals.”

Brown stated that Seplat would continue to invest in the development and utilisation of the nation's enormous gas resources and that Seplat supported the Federal Government's choice to make gas Nigeria's energy transition fuel.

He listed the company's accomplishments, noting that Seplat had spent $1.7 billion in capital expenditures in the industry since 2011 and had distributed $445 million in dividends since its initial public offering (IPO).

He declared that the $700 million ANOH Gas Processing Company being built at Asaa, Ohaji/Egbema in Imo by Seplat and the Nigerian National Petroleum Company Ltd. was nearly finished.

When the project is finished, according to Brown, the gas would be supplied to millions of homes and companies in Nigeria, improving the standard of living and promoting economic growth.

Prof. Olalekan Olafuyi, the chairman of the SPE Nigeria Council, has earlier encouraged African nations to prioritise eradicating energy poverty on the continent while simultaneously attempting to decarbonize the energy sector.

According to Olafuyi, the continent's share of global carbon emissions is quite small.

He continued by saying that using its enormous hydrocarbon resources will help with industrialization and the growth of human capital.