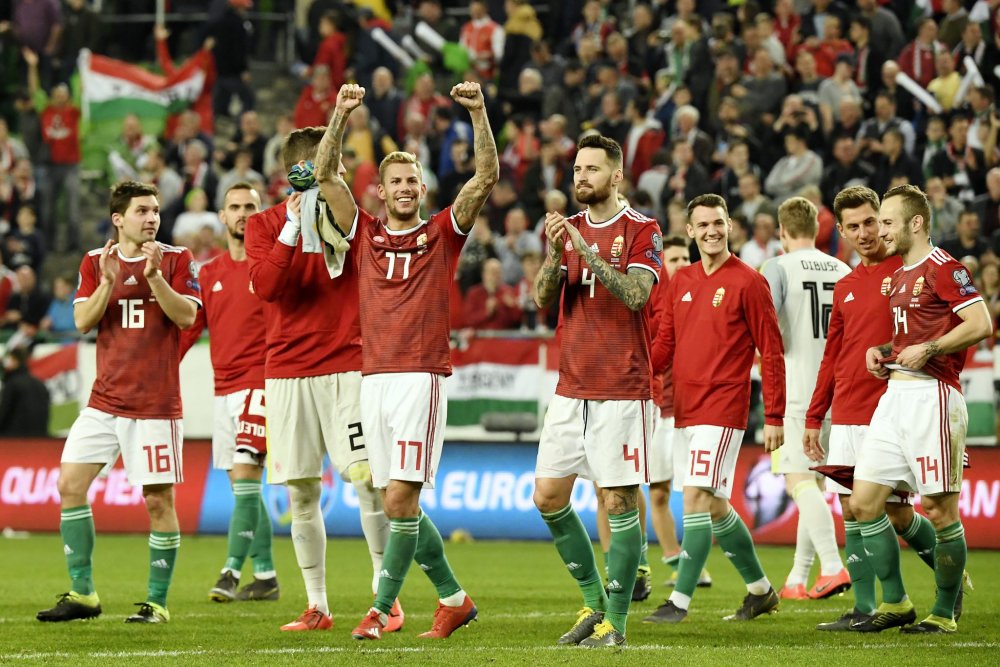 Hungary, Iceland, North Macedonia, and Georgia were the first four teams to advance to the Euro 2020 playoff finals on Thursday after beating their respective opponents to earn a shot at reaching Euro 2021 tournament. 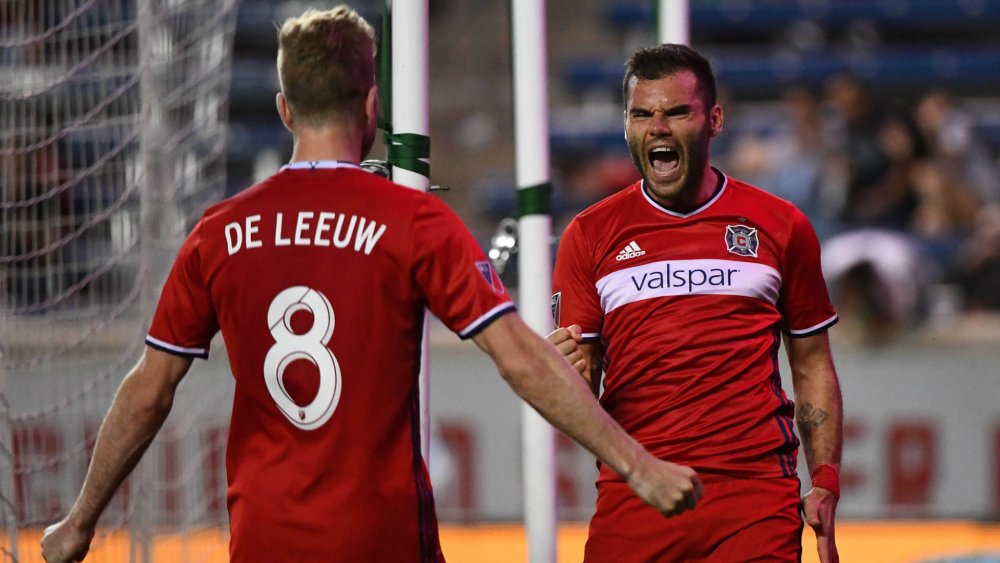 Goals from Willi Orban, Zsolt Kalmar, and Nemanja Nikolic gave the Hungarians a 3-1 win in Bulgaria while Iceland edged visitors Romania 2-1 with a Gylfi Sigurdsson double.

Hungary will host Iceland in their playoff final.

North Macedonia overcame Balkan neighbors Kosovo 2-1 as they aim to qualify for their first major tournament as an independent nation, while Georgia beat Belarus 1-0, courtesy of an early Tornike Okriashvili penalty.

Georgia will welcome North Macedonia in their playoff final.

Norway was locked at 1-1 with Serbia at the end of regular time as were Northern Ireland away to Bosnia, while the score was 0-0 in the Scotland v Israel and Slovakia v Ireland games before extra time.

Euro 2020, originally scheduled for 12 June 12 July, was pushed back 12 months because of the novel coronavirus pandemic and is now due to be held from 11 June 11 July next year.