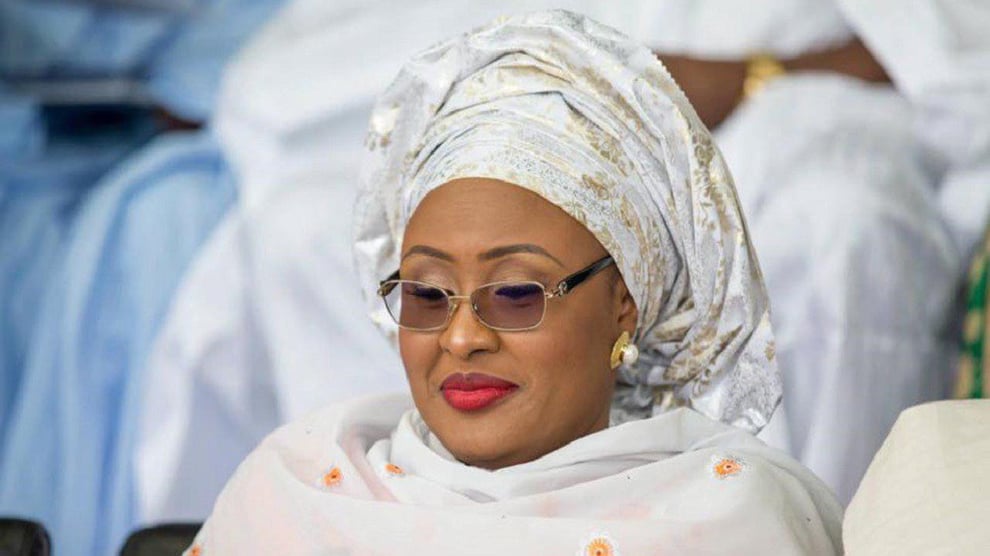 Human Rights Writers Association of Nigeria (HURIWA) has attacked Nigeria's First Lady, Aisha Buhari, and the wives of some state governors for attending Aisha's birthday party rather than fighting for provisions for women in the constitution review.

The association kicked against the refusal of the ninth National Assembly for not admitting pro-women bills in the ongoing amendments to the 1999 constitution.

In a statement signed by the association's National Coordinator, Comrade Emmanuel Onwubiko, HURIWA attacked the National Assembly for voting against the four-gender-related bills.

HURIWA said the bills were not as important as the birthday party to the First Lady and the Governors' wives who chose to have a birthday party in Dubai over focusing on the pro-women bills.