I Am In For Nigeria’s Unity – Tinubu 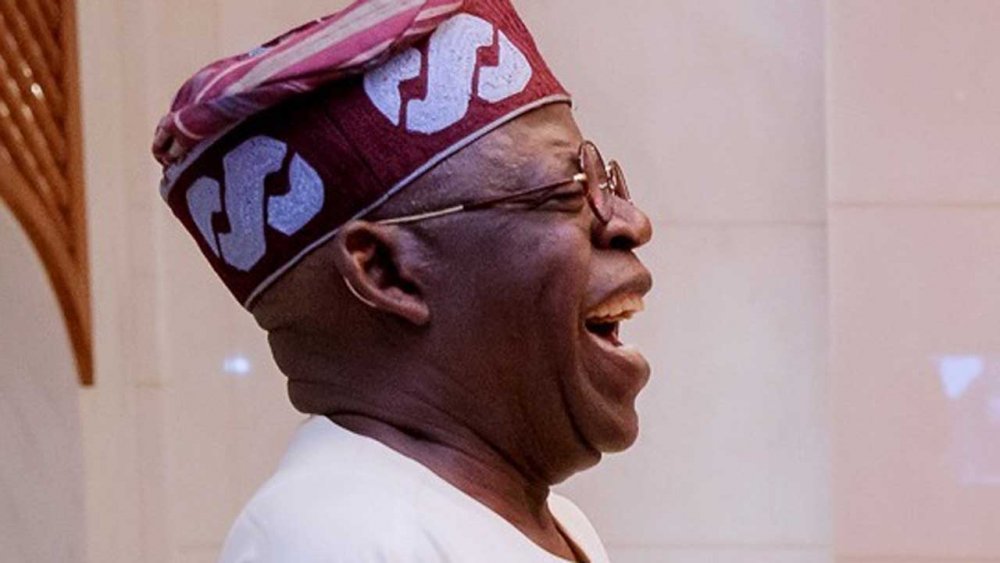 The All Progressives Congress (APC)’s National Leader, Asiwaju Bola Tinubu, has reiterated his position on the agitation for secession.

The APC Stalwart said all hands must be on deck to preserve Nigeria’s unity.

The Southwest leaders were earlier reported to have visited President Muhammadu Buhari to commiserate with him on the death of the Chief of Army Staff (COAS) Lt. Gen. Ibrahim Attahiru and ten others.

Tinubu who spoke with the reporter of the Nigerian Television Authority attached to the State House, reiterated his position on secession calls by some groups, maintaining that he is for a united Nigeria.

According to him, Nigeria is a nation and in his opinion, it should be preserved that way; as a productive, peaceful, and united nation.

The former Lagos governor said: “We have already made our position clear; that we want a one, united, peaceful, stable country, productive and promising. Nigeria is not just a rat village, it’s a nation and we want to keep it as one.”

Speaking on his mission to the State House Tinubu said the Southwest leaders came to commiserate with President Buhari over the air crash, which claimed Lt. Gen. Attahiru’s life and other military officers and men: “It’s a national loss, it’s demoralizing, it’s disheartening, it’s sad, and to rub minds with him too, to see the commitment to humanity,” he said.