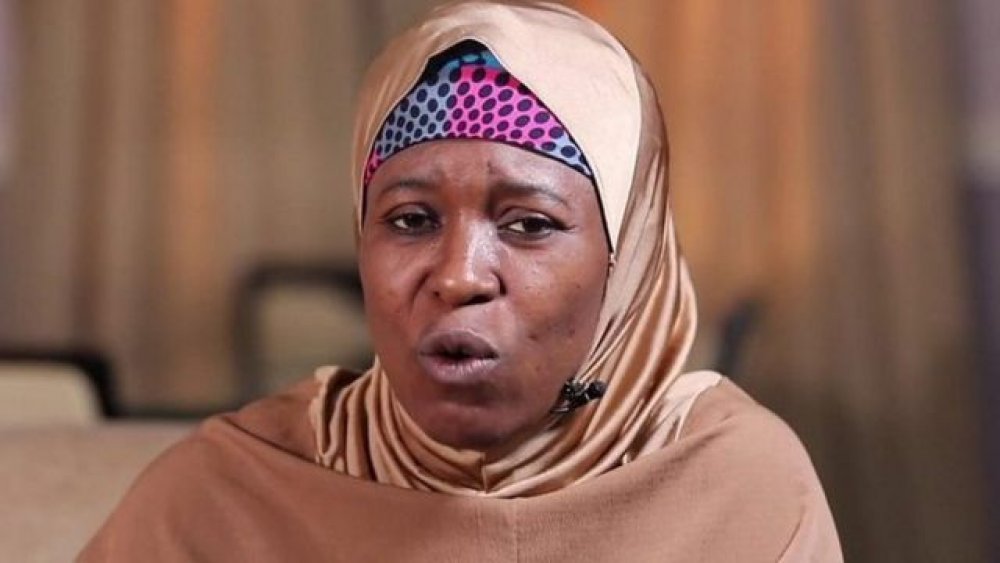 Nigerian socio-political activist, Aisha Yesufu has reiterated that she engages in sexual intercourse for benefits with her husband only.

Yesufu, the co-convener of the Bring Back Our Girls Movement in an interview with BBC News Pidgin published on Wednesday shared some personal stories about herself.

In 2020, Yesufu was named among BBC’s 100 most influential women in the world.

"I did not go out with anybody [before marriage]. I did not do boyfriend-girlfriend with anybody. I mean a type of relationship where I could be tagged the initiator," Yesufu said.

"There were plenty guys who rejected me.

"The one that pained me most was one, when I was in secondary school.

"What Uche did to me was huge.

"I wrote him a letter. But he told me he is not interested, that he wants to focus on his exam.

"Everybody in the class read that letter before me.

"People laughed at me. I was pained. 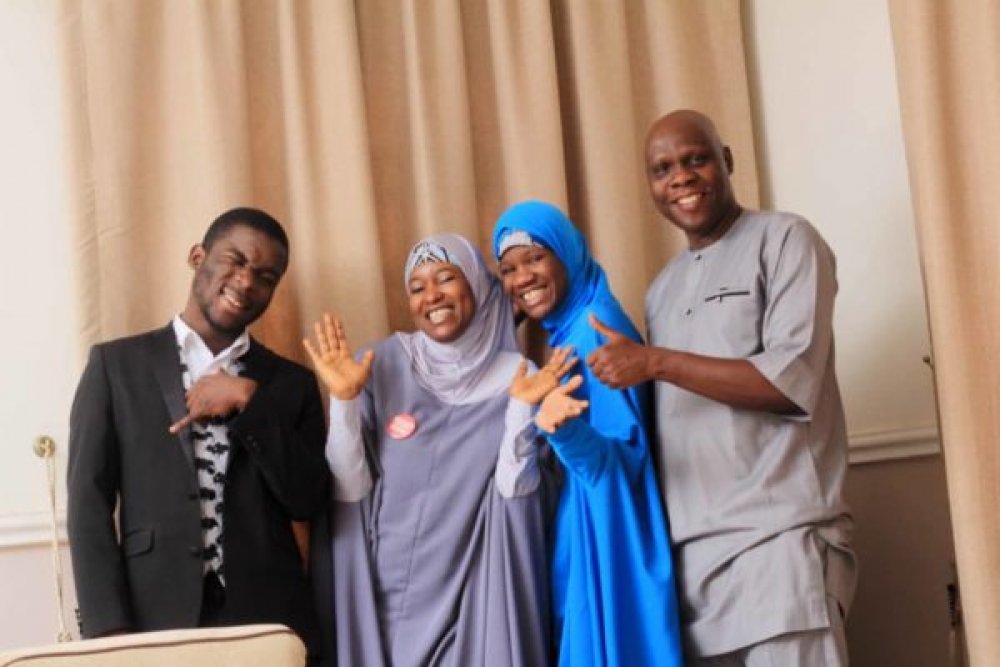 On how she met her husband, Aliu Osigwe Yesufu, she revealed "na me toast am".

"But one thing is, I do not refuse my husband sex.

"Honestly, on our wedding night, I told my husband: anyhow you want it, ask me.

"Because it is the primary job I cannot delegate. Every other thing, I can delegate.

"I don't take my bedroom duties as a joke.

"You know sometimes people abuse me (on social media), they call me prostitute.

"So I answer them; 'Yes, I am a prostitute, but I've got only one customer.

"One advice I give young women is, 'dont always wait for a man to come and woo you.

"Approach him - if you truly like or love him.

"A woman can propose.

"When you don't help yourself, and you have exceeded 30, 40, 50 years of age, and you are waiting for a man to come and toast you, how do you expect that to happen?

"Even if you are older than the person you like, 'nothing spoil'."

Edo-born Yesufu is a microbiology graduate from Usmanu Danfodiyo University Sokoto. She is blessed with two children.

View clip of Yesufu's interview below: