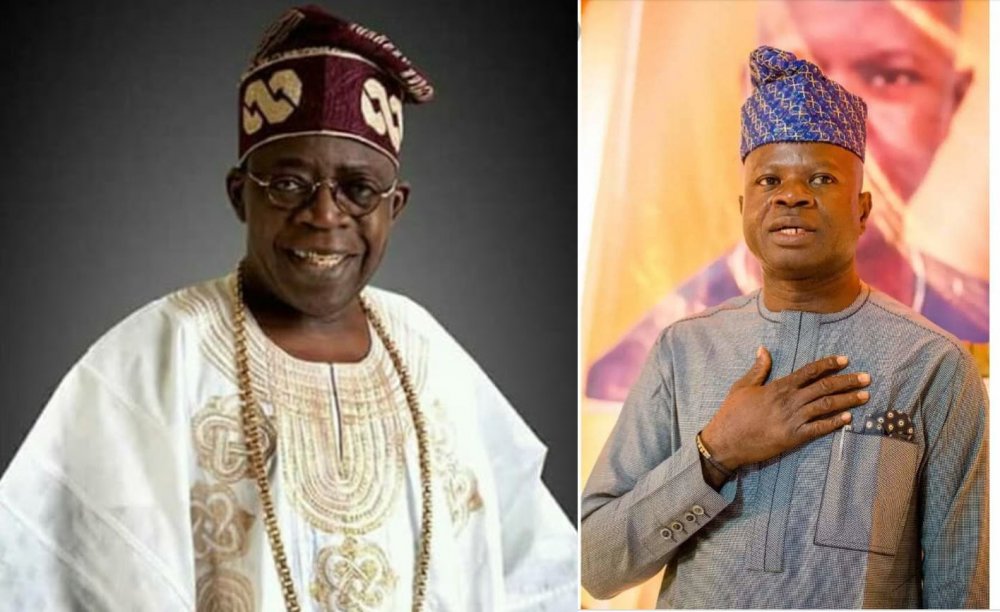 The organizing secretary of All progressive Congress (APC) Lagos State, Enilolobo Abdullahi has declared his full support for Asiwaju Bola Ahmed Tinubu's presidential ambition saying his loyalty lies with him.

Enilolobo said this, countering a statement about him backing Minister of Interior, Ogbeni Rauf Aregbesola against Tinubu come 2023.. That kite is a callous, mischievous cold-hearted, immature and mere figment of their imagination.

According to him, the Opera News Report was initiated by individuals whose interest lies in creating division in the party.

"The story was cooked up by attackers who just want to create division in the party and destroy the good work of the loyal supporters of Asiwaju Bola Ahmed Tinubu. I have been working earnestly on his (Asiwaju's) ambition in the last one year"

"I don't know where the story of me parading Aregbesola is coming from," he added.

"In times like this, we know a lot will be springing up, but I want to urge every member of the party to keep up the good work until we see our own Asiwaju to the actualization of his ambition. That is the ultimate interest."

Meanwhile, in his chat with the AllNews Nigeria, Enilolobo said the statement challenged his loyalty.

"The statement came as a challenge to my loyalty to our National leader, but I say my 100% loyalty lies with Asiwaju and his 2023 agenda.

"In all my political sojourn, the only language I understand is the one spoken by Asiwaju. As far as I am concerned, Asiwaju cannot be wrong.

"On his instruction and on his mandate, I stand. His struggle is our struggle and 2023 is a battle that will be won for Asiwaju and we will not relent until we have the mandate," Enilolobo said.