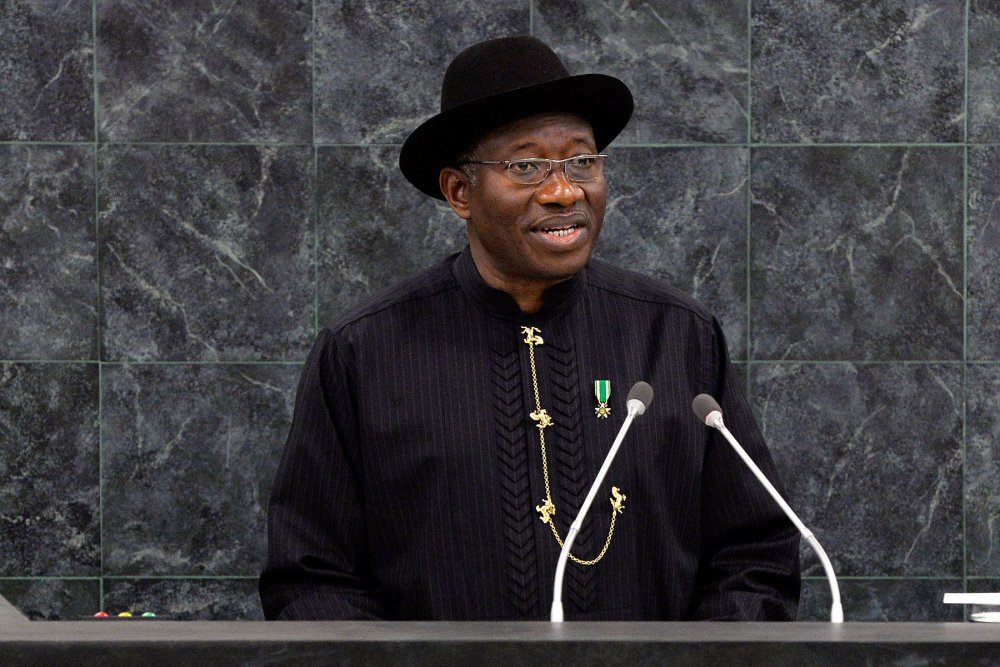 Former President Goodluck Jonathan says he consulted with Niger Delta leaders, including the late oil mogul and philanthropist, High Chief Olu Benson Lulu-Briggs, after he was nominated as the running mate of the late President Umaru Yar’Adua in the 2007 Presidential election.

Jonathan disclosed this at the Lulu-Kiri, Abonnema Local Government Area of Rivers State, during the funeral of Lulu-Briggs. He described the deceased as a father, asking his son, Duno Lulu-Briggs, to walk in the shoe of his father. Jonathan said Lulu-Briggs came from humble beginnings and became successful.

The former President said, “I knew him very well in 2007, when I got involved in national politics; when my party, the Peoples Democratic Party nominated me as the running mate to late Umaru Musa Yar’Adua.

“We needed respected chiefs, politicians and leaders from the Niger Delta region who understood politics to rely on. High Chief OB Lulu-Briggs was one the persons that were recommended and, of course, from the first day we met him, he really helped us.”

Jonathan also spoke on the rags-to-riches life story of the deceased and said, “It is not how you start in life but how you end in life. He is also from a very sophisticated community and from among very successful people, the Kalabari people. But these attributes alone wouldn’t have brought all of us here to celebrate his last days.

“It is because he touched the lives of people. That is why you see people here wearing different hats, different dresses from all over the country to celebrate his last days.”