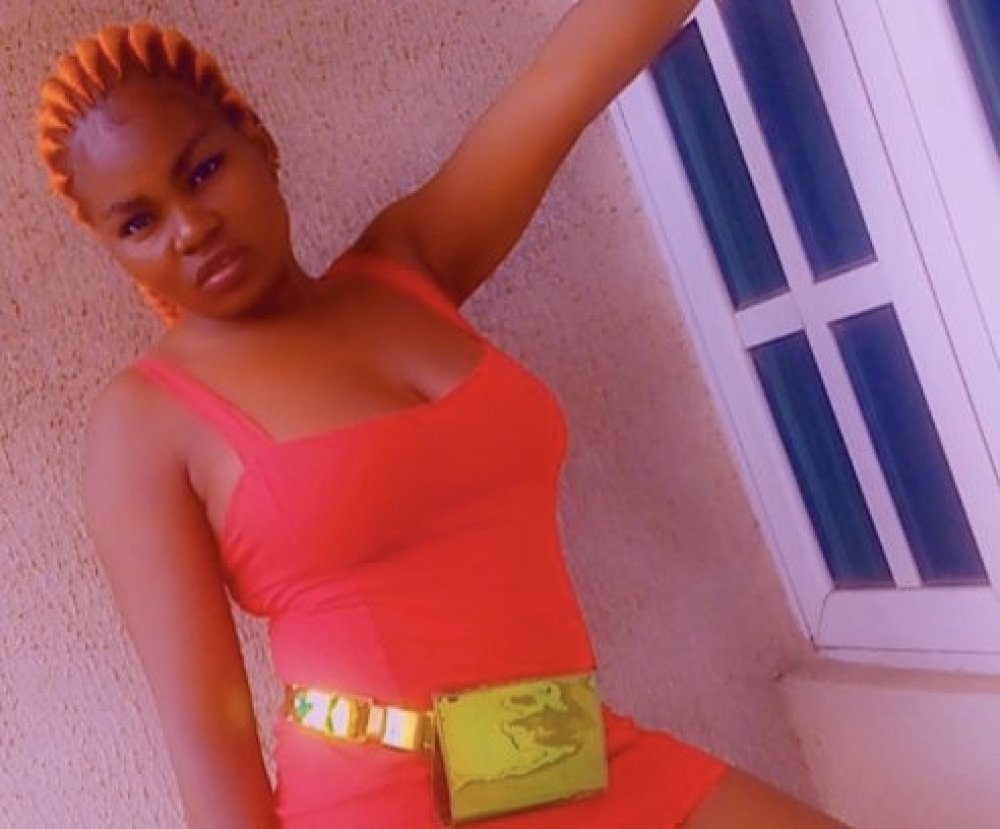 According to Juliet, pornographic film performance is not all acting, and do not in any way imply that she does not derive any sexual pleasure.

"I like what I’m doing and enjoy doing it," she told AllNews in an exclusive chat on Tuesday. 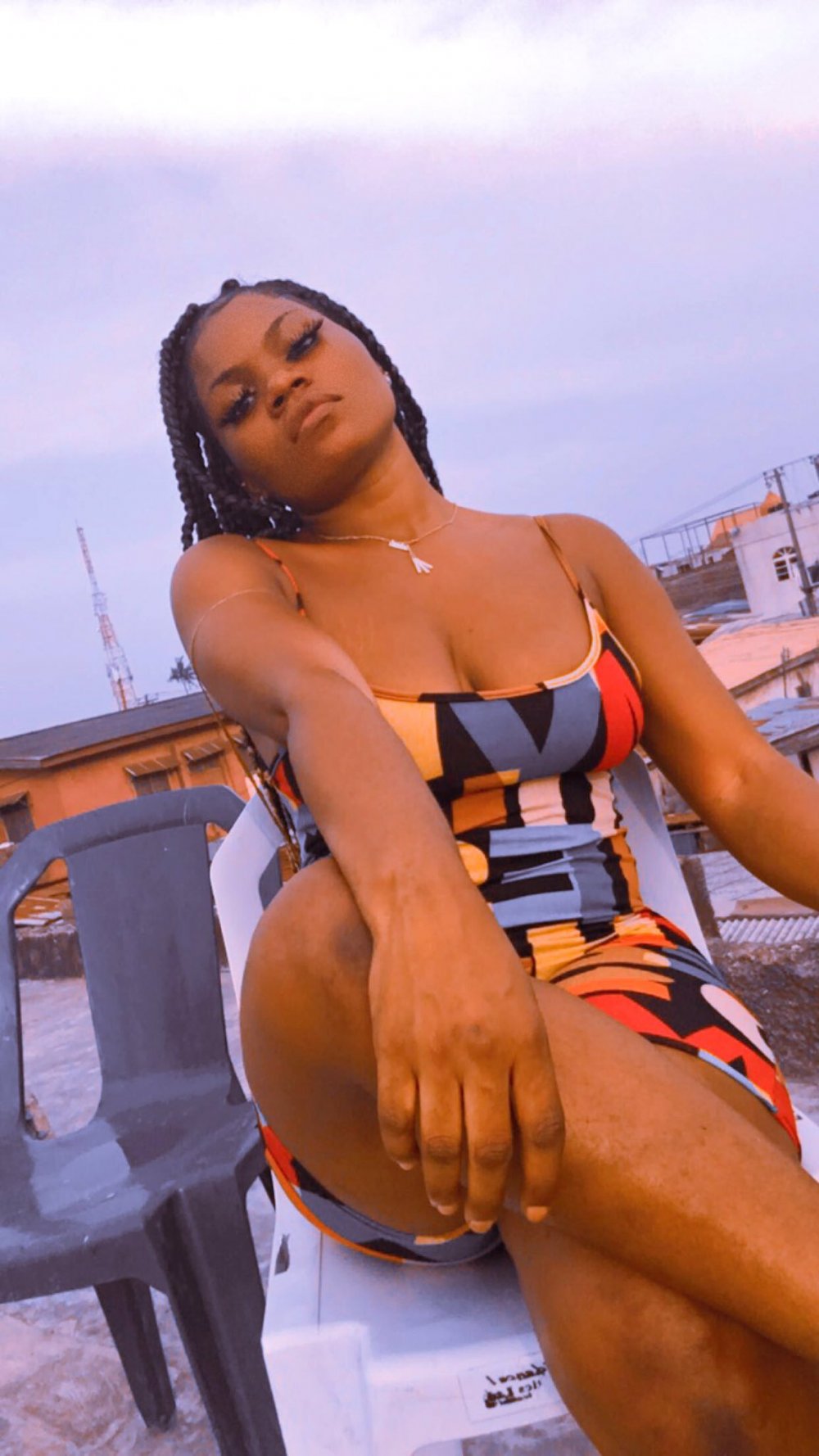 "And maybe, because of the way we open our body for everyone to see. I can't really say." 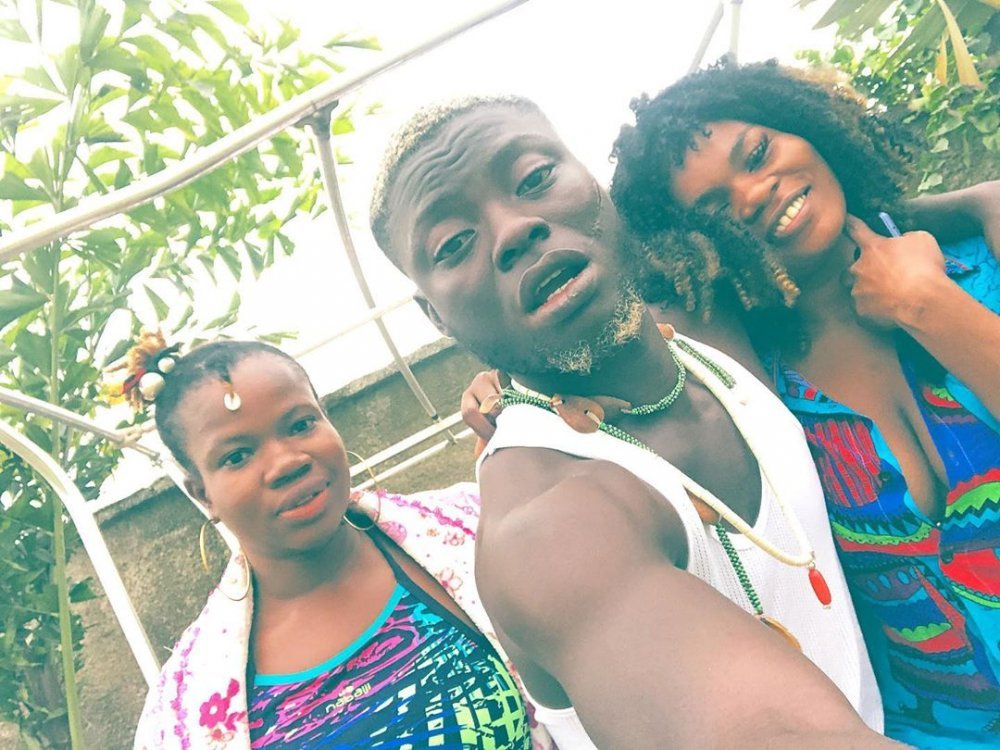 In other respects, the adult film entertainer says having featured in films in the past with the likes of Tobiloba Jolaoso, widely known as Kingtblakhoc and 'Ladygold', she would love to work specifically with Ajibola Elizabeth Omotayo, popularly known as 'Maami Igbagbo' and Uglygalz (real name, Mareme). 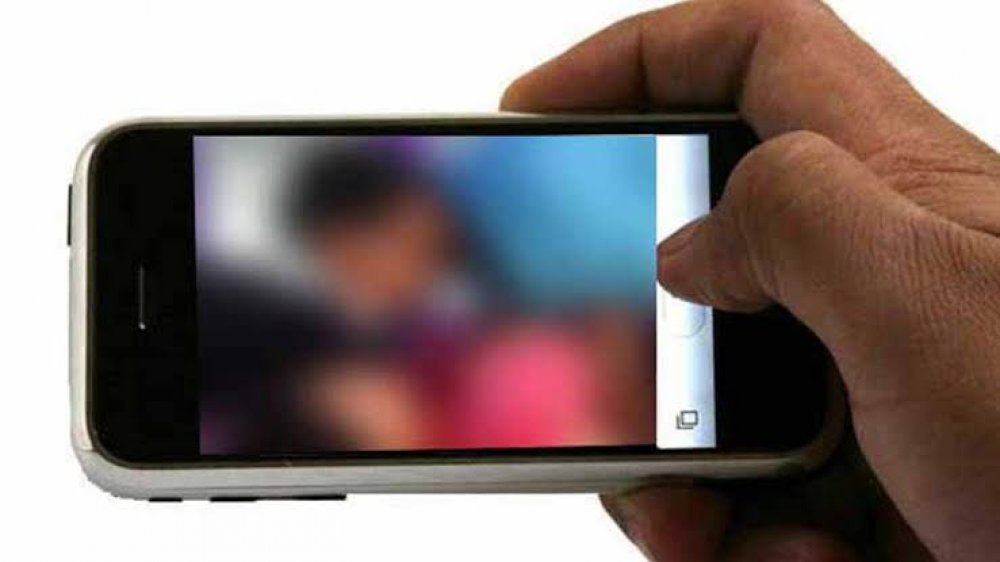