I Have What It Takes To Prosecute My Election — Ogunbiyi 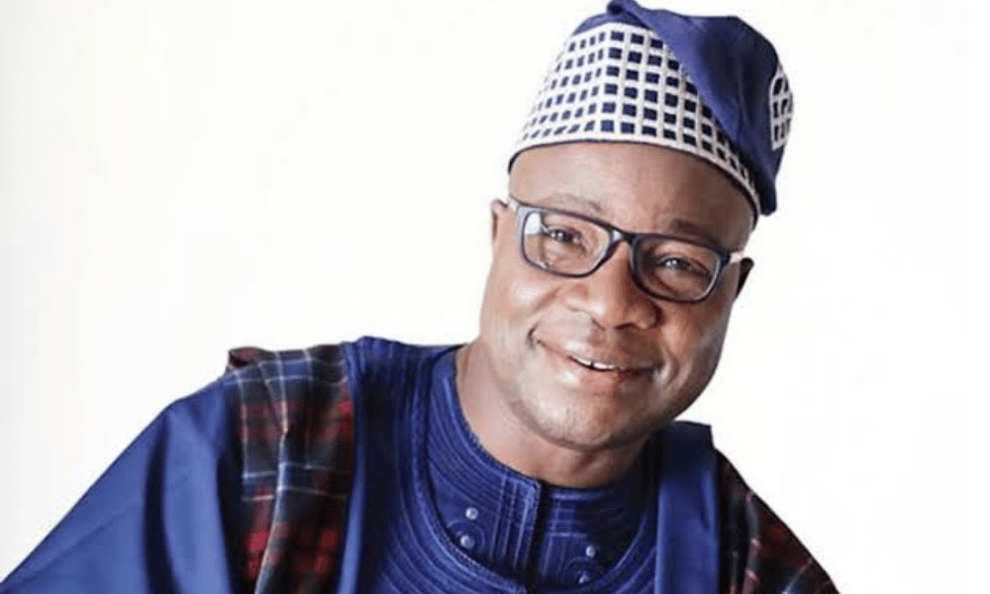 The Accord Party candidate in the Saturday, July 16, 2022, gubernatorial election, Akin Ogunbiyi has stated that all monies that accrued to Osun State will be spent on the people and not shared among godfathers because he has none.

Besides, the leading contender in the forthcoming July 16th governorship election explained that he will grant full autonomy to local governments in the state to help them perform their statutory responsibilities.

The insurance expert while featuring on an interactive programme organised by veteran journalists in Osun tagged 'The Frontiers', explained that although he has what it takes to prosecute his election, he wanted every individual to contribute to his success at the polls.

“Yes, I won’t say I am rich but I am wealthy. But you can’t compare that with Oyetola who is sitting on the state and local government resources, who has 21 APC governors and who has Tinubu.

“But we can do it together by your contribution. Anything you think you can do even if you give N10 support. By this, we can say this is our government. And Osun money will be spent on Osun people and not on any godfather.

“You can also come to Accord to actualize your dreams. Apart from myself and my deputy, we have not filled any positions. We want a party that will be for everyone who desires positive change for our state and not those who are going around with bags of money," he said.

Ogunbiyi took the time to explain his sojourn in the PDP where he spent several billions of naira to support the party and how he and his supporters were treated with contempt because the national leadership of the party was already compromised.

He further highlighted what his administration will do on education, health, mineral resources, agriculture, and infrastructural development.

The Accord flag bearer maintained that his government will be the first in the state to prepare a one trillion nairas annual budget to cater for the critical sectors of the state.

He promised compulsory free education for primary school pupils and that he will appoint two commissioners to oversee the ministry.

Ogunbiyi who hinged on training and retraining of the state public servants promised to give free health services to children, pregnant women and the aged.