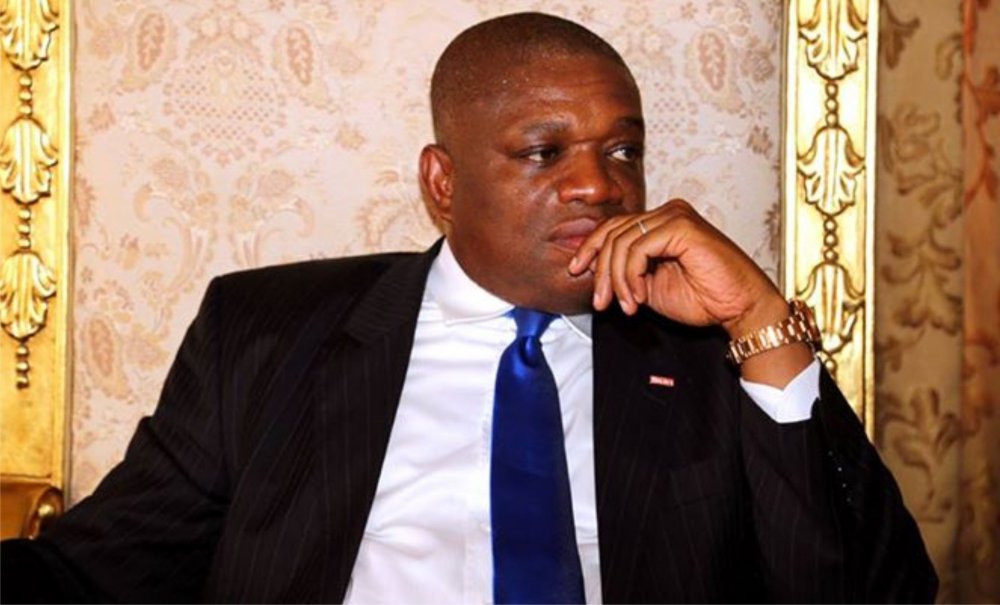 The Senate Chief Whip, Orji Uzo Kalu, in an interview, said that he would build a 20th-century economy "for our people" if he was made president.

The Senator said this on a programme at a radio station in Umuahia, capital of Abia State where he served as governor from 29 May 1999 to 29 May 2007.

He asserted that he has the capability to transform the country's economy to the previous century, as we currently are in the 21st century.

The former governor was quoted by The Sun as saying, “Yes, if you give me the presidency, why not, I will take. I am capable of doing the job.

“The problem is who is capable of doing the job. For now, I am focusing on my constituency; there is a lot of job to be done.

“If you give me an opportunity, I will like to go back to the Senate for a second term, but if the people of Nigeria want me to be president, they will show the hand. I can do the job. I can build a 20th-century economy for our people.”

In December 2019, Kalu was convicted for laundering the sum of N7.1 billion and was released from jail after a five-month stint in June 2020.