I'll Move Heaven, Earth To Get COVID-19 Vaccines To All Americans - Biden 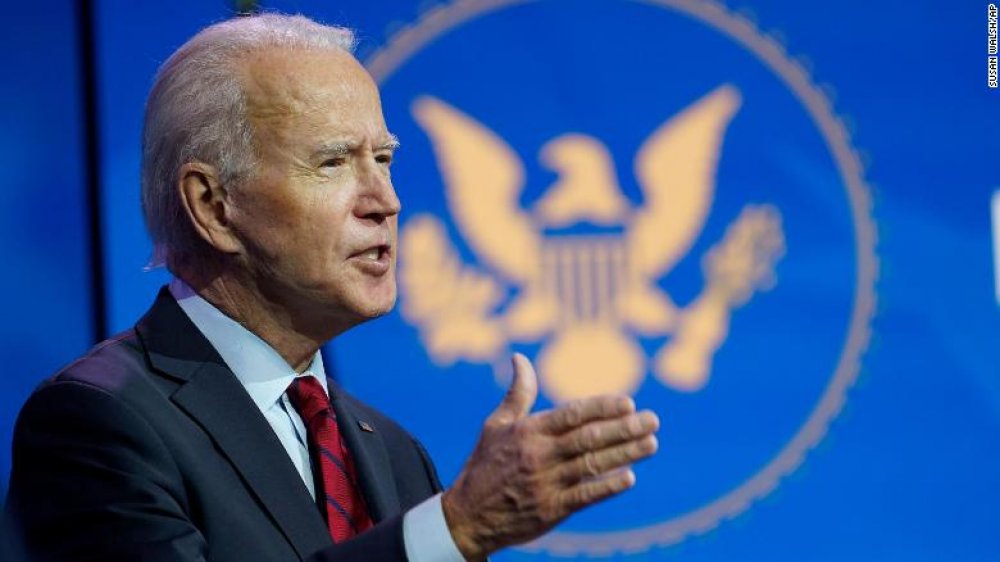 As coronavirus cases continue to rise in the United States and the vaccine reaching less than the projected number by the Trump administration, US President-elect Joe Biden has said that he would move "heaven and earth" to ensure that America moves in "the right direction".

The incumbent administration had said that 20 million Americans would receive the vaccine by the end of December.

However, only 2.1 million Americans have had access to the vaccine since it was delivered, as reported by the US Centers for Disease Control and Prevention (CDC).

Biden pledged to oversee the “greatest operational challenge we’ve ever faced as a nation” as president.

He said, “The Trump administration’s plan to distribute vaccines is falling far behind.

“I’m going to move Heaven and Earth to get us going in the right direction.”

Giving an insight into his administration's plans, Biden said that he would resort to the Korean War-era Defense Production Act in a bid to make companies in the private sector contribute to vaccine production for the US government.

He also said that the administration was working on establishing vaccination sites and dispatch "mobile units" to ensure that everyone gets vaccinated.

“We’re going to make sure vaccines are distributed equitably so every person can get one, no matter the color of their skin and where they live.

“We might not see improvement until we’re well into March as it will take time for our Covid response plan to begin to produce visible progress.

“The next few weeks and months are going to be very tough — a very tough period for our nation, maybe the toughest during this entire pandemic.”