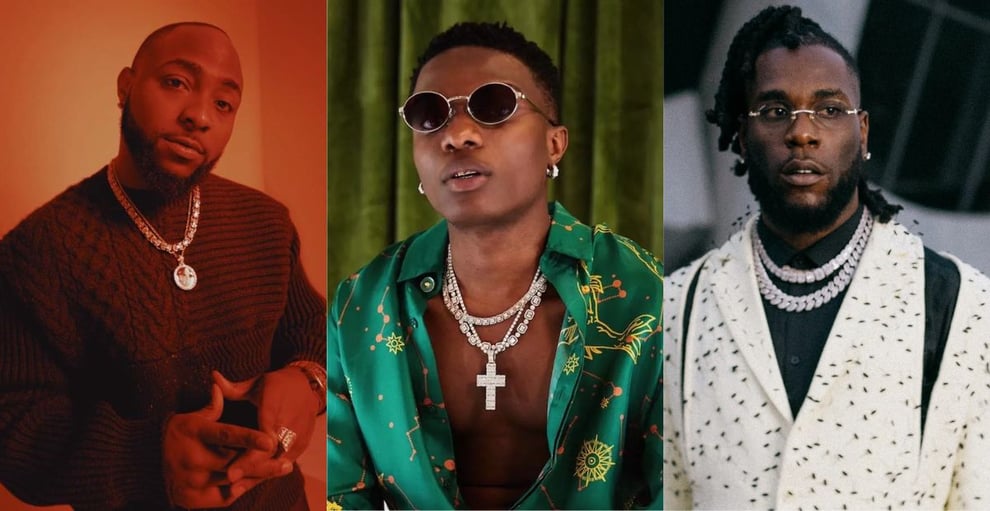 Once again, Wizkid has shut down rivalry speculations as he declares his love for his music colleagues Davido and Burna Boy.

At a recent event, Wizkid said he loves both singers, thanking the fans for supporting them.

“Everything I link with my brother he is always telling me good shit about unity and Afrobeats.

"And I wanna thank you the fans for supporting us and bringing us here.”

- Singer - Wizkid declares his love for - BurnaBoy and - Davido.

It is an open secret that Davido and Wizkid do not have a cordial relationship with each other.

Their fans do not make things any easier as there is always that one person from either the 30 Billion Gang or Wizkid FC or Burna Boy "Management" every now and then who comes online to resurrect the never-ending argument of who the better artiste is.

Many people secretly want the continuation of their feud, while others would prefer it if they make up.

In an interview with on-air personality Ebuka on Bounce Radio in 2020, Davido said he was motivated by Wizkid and had a conviction that he could also make it in the industry.

Davido said his first encounter with Wizkid was when the singer got invited to his billionaire father’s yearly Christmas party.

According to the 'Damiduro' crooner, he joined his family members in gushing over the singer who was the rave of the moment at the time. 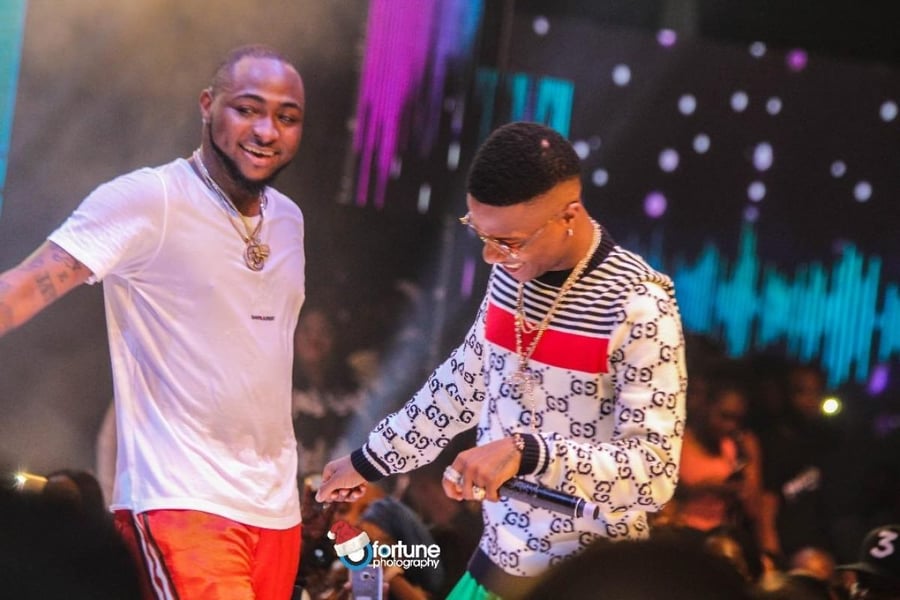 Davido said their rivalry had a lot to do with when he started music and people started pitting them against each other.

The singer also submitted that he loves Wizkid and he knows the singer feels the same way about him.

He, however, added that listening to fans also has a way of straining the relationship between both of them.

In January 2022, a viral video on the internet showed Wizkid and Davido hugging each other.

Davido and Wizkid kept whispering into each other's ears as they passionately hugged for what seemed like forever.