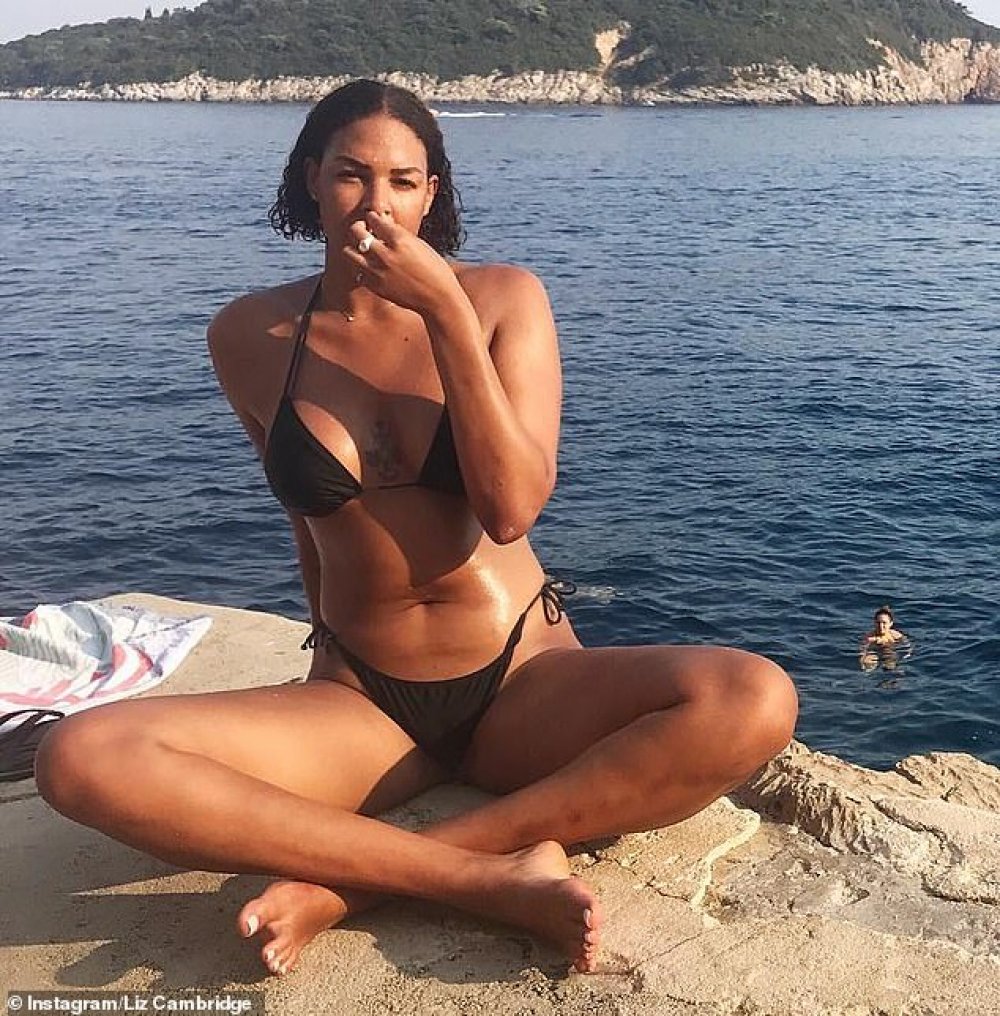 Basketball star, Liz Cambage says she likes sex, as it is what all humans do.

AllNews reports that in a recent interview with Playboy magazine, the Las Vegas Aces center opened up about her sexuality.

She hit out at the barriers often put between female athletes and the expression of sexuality.

"Yeah, I am a straight six-foot-eight woman who likes to have sex," she said in the interview.

"All society wants from me is to sit down, shut up, go to training, and play my sport.

"Also, being a female and in sports, I felt a lot of pressure on my sexual identification as well.

"Am I straight? Am I bi? Is there something wrong with me that I'm not attracted to girls?

"Everyone's always expecting me to be gay.

"I remember when I shaved half my head at 18 or 19 and my mother sat me down.

"She thought that was me coming out, but I was like, 'No, I just look good with a shaved head'."

Sharing some photos from her shoot on Instagram not long ago, the 29-year-old said she hoped to empower her fans to be confident about their body and sexuality.

“This one goes out to anyone who isn’t empowered or confident in their own skin and sexuality,” she had written.