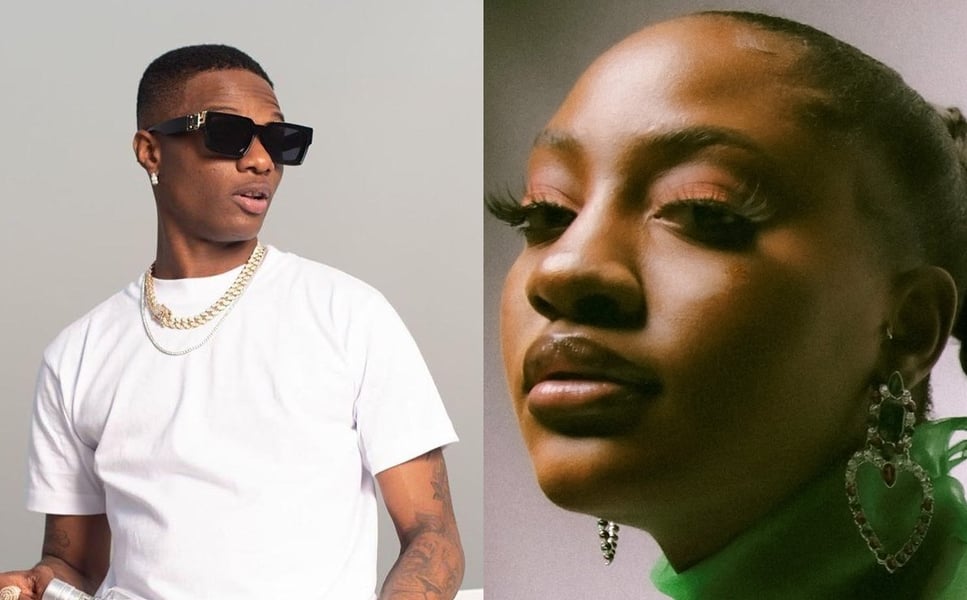 Wizkid has spoken after his controversial episode with fellow singer Tems at the 02 Arena in the United Kingdom, saying that he loves her and that she is among his three favourite artists.

The Ojuelegba crooner made the comments on December 10, 2021, in a chat with Apple Music meant to commemorate his Apple Music Award for Artist of the Year (Africa).

Among other things, Wizkid talked about his experiences in the past year, the phenomenal success of his recent album, Made in Lagos, and his life has been altered since his arrival on the entertainment scene in 2011. 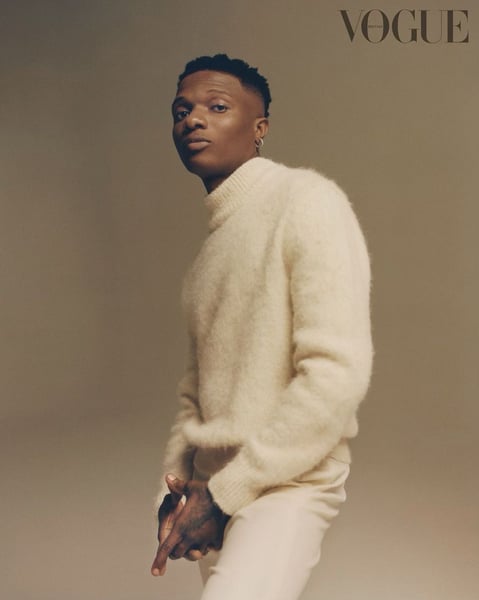 He also shared his feelings on the success of Essence and the admiration he has for Tems.

"I don't see it like that. I don't think I'm the first through it. I don't know what I did, but it just kicked the door open. I feel like everyone's about to come through right now.

There's about to be loads of records from Africa. That feels good because the truth is, people are tired of listening to the same shit. They want some real shit. 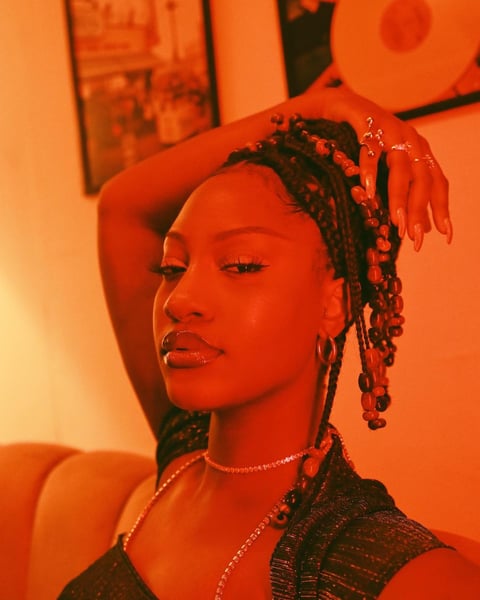 "And during the pandemic, it kind of helped because we're all in the house. So it helped everyone find, well for me, basically I would speak for myself.

"It made me understand the kind of music that I really loved to listen to more. So I feel like that just helped everyone get in touch with like, oh, yeah, man. I want to listen to some good music, what feels great?

"So it's just a great record, man. Great record. And I love Tems to death. She's a special, special talent. She's like my top three", he said.