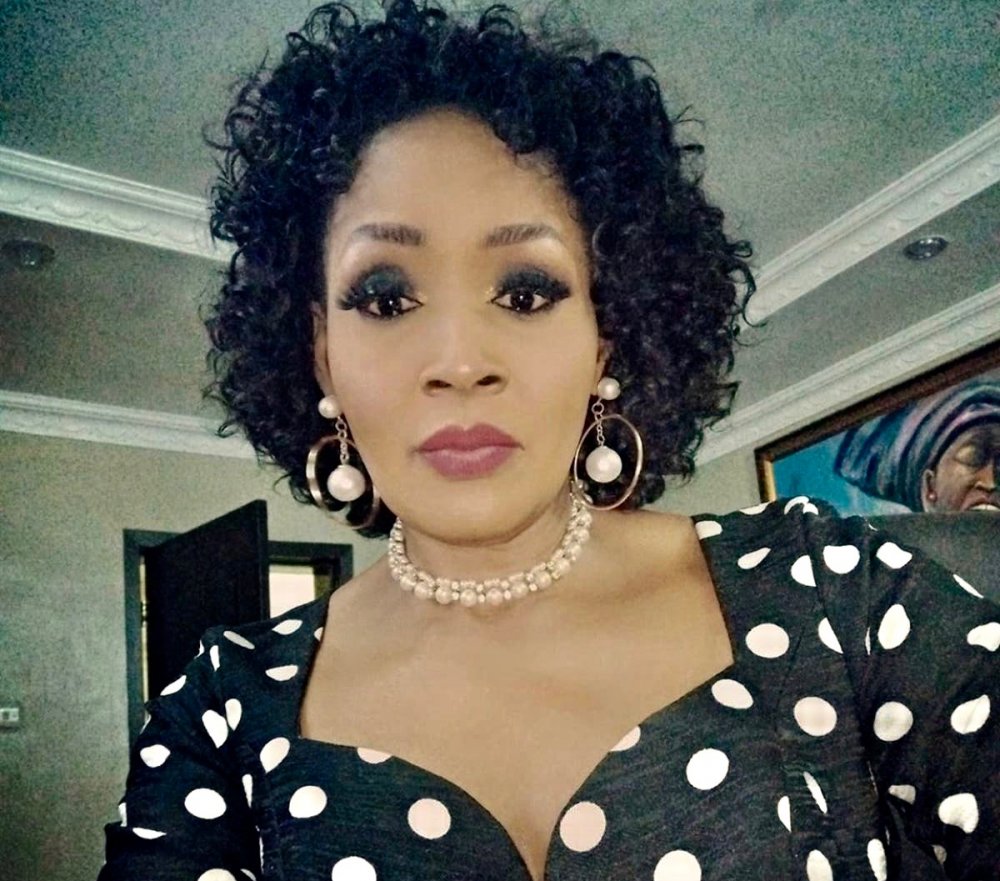 Controversial journalist, Kemi Olunloyo while campaigning against parents “sexualizing” their children on social media, said she is glad she has no female child.

While sharing footage of a little girl showing some dance moves on social media, Olunloyo said parents lament over rape cases in the society but sexualize their daughters on social media.

Stating that she sometimes feels that some parents of daughters in the modern age are “useless carefree ignorant” people, the journalist said it’s time parents keep their daughters off social media.

“I have three sons and very glad I never had daughters even though I'm someone's daughter. I feel sometimes that parents of daughters in this age are useless carefree ignorant people. In my days they were busy circumcising us and taking away our sexuality because of this. Nobody knew social media will exist when I was this age.

“Today, look: Mummy Calm down boy, Lil lookalike 3BG Cubana kid drinking beer and this girl all need to stay off Social Media. When this girl is raped by a neighbor, sibling, cousin, or school classmate or others, the parents will forget that they sexualized their daughter online? 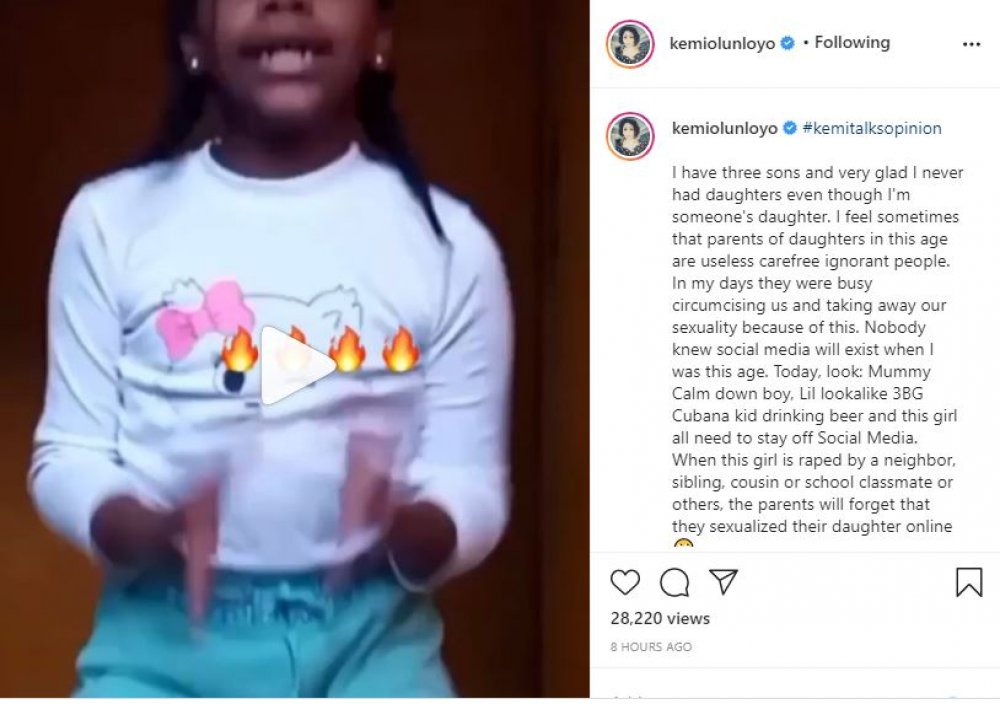