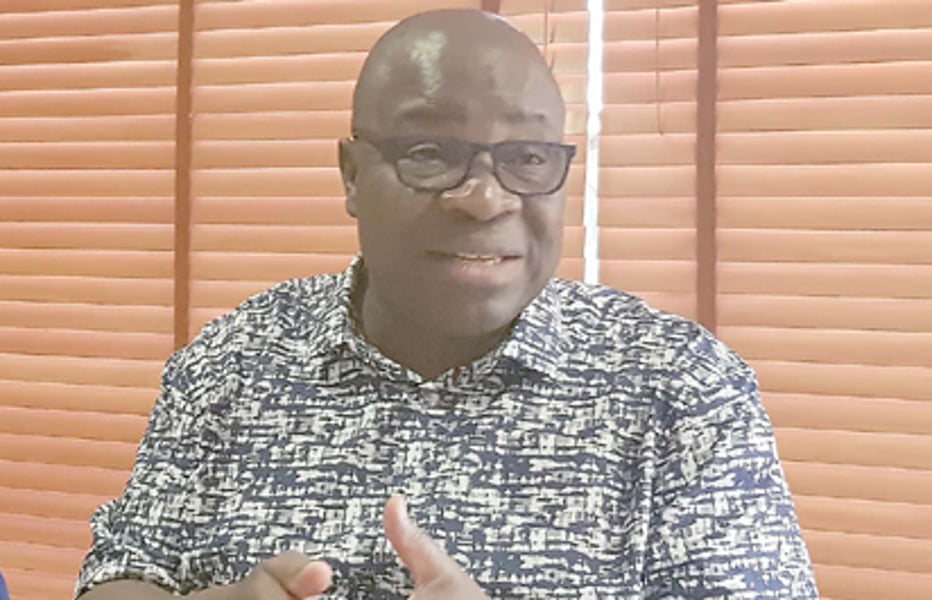 The gubernatorial candidate of the Accord Party in Osun State, Akin Ogunbiyi, has promised to fully restore Local Government autonomy if elected as governor in the July 16 Osun gubernatorial polls.

Also, Ogunbiyi in an interview on Tuesday in Osogbo stated that his administration will ensure the conduct of local government elections within six months of its inception.

The gubernatorial hopeful disclosed that he discovered during his campaign tours of the state the pathetic neglect of local government areas by the APC-led administration in the state.

“We found out that most of the Councils’ Secretariats have turned to jungles. I also found out that the people at the grassroots have been abandoned because the local governments are not functioning.

“I am going to ensure total democratic governance in the council areas.

"We will have free and fair local government election and people will be able to elect persons of their choices who know the in-depth of their problem," he said.

He expressed confidence in winning the gubernatorial election adding that the people of the state have opened their arms to welcome him and also shown that they want a new government that has their interests at heart genuinely.

He berated the All Progressives Congress (APC) and the Peoples Democratic Party (PDP), lamenting that the two political parties have failed Nigerians and that the populace needs his party for a fresh beginning.

Asked what was the difference between him and other contestants, Ogunbiyi replied that he is far better than them in experience, academics, political knowledge, and organisational leadership.

Ogunbiyi disclosed that his experience in the private sector where he succeeded in his insurance business and was able to diversify to oil and gas, banking and the agricultural sectors with at least 5,000 workers on his payroll will help him turn the state around.

He took a swipe at some of the aspirants bragging about how they would use money to win the election and expressed surprise that the incumbent governor, Alhaji Adegboyega Oyetola was going about campaigning, saying his works ought to have spoken for him after 12 years in government.