I Refuses To Be Drawn Into Commercializing Activism — Mahmud 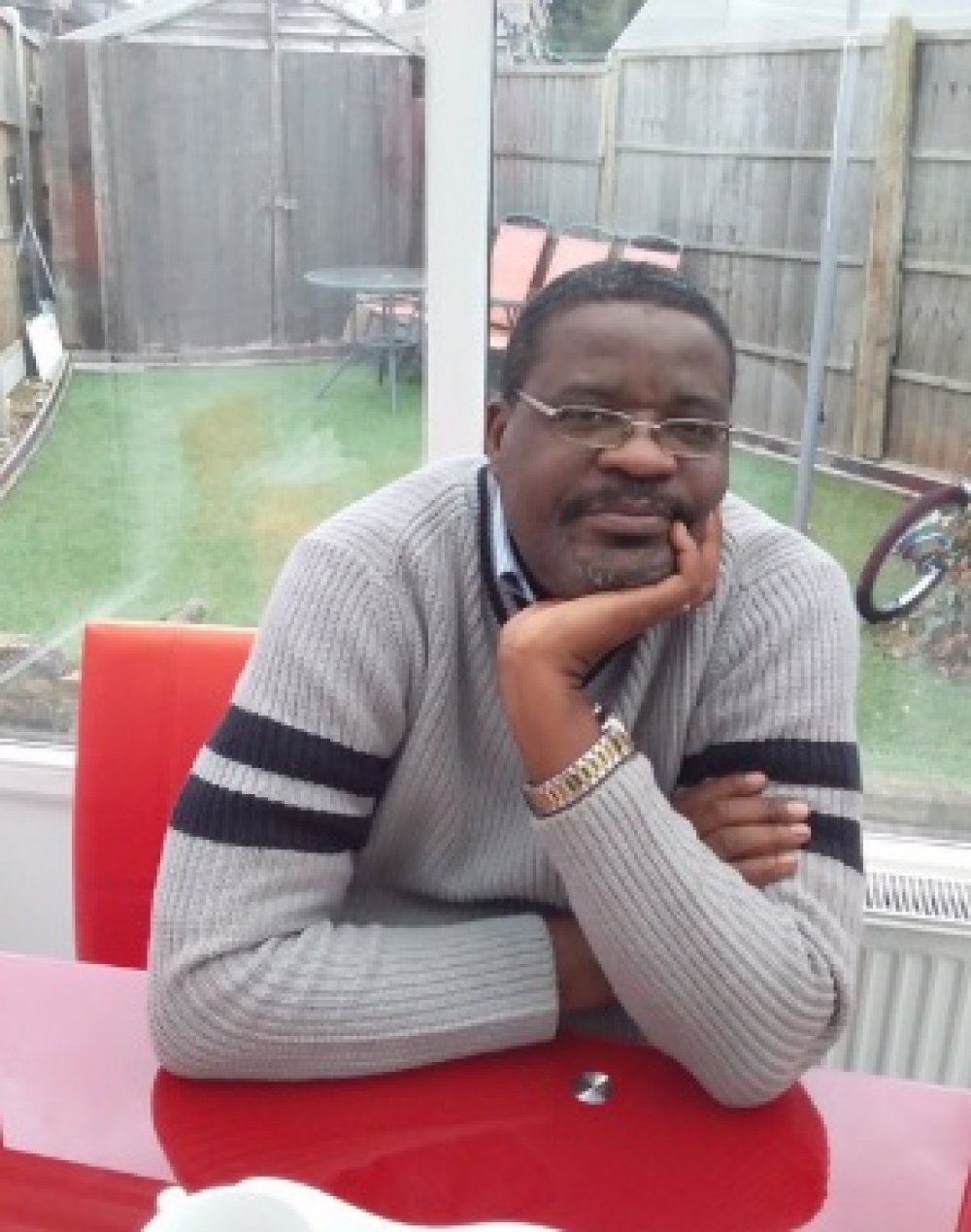 Abdul Aminu Mahmud, a Nigerian lawyer, and Human Rights Activist, on Wednesday, took to his Twitter handle to announce stepping down as a Trustee of Segun Awosanya a.k.a SEGA's Social Intervention Advocacy Foundation (SIAF).

SIAF is a foundation set up by Segun Awosanya (SEGA) for the purpose of #EndSARS. Mahmud who has made several appearances at the #ENDSARS judicial panel stated that the reason for his resignation was already in public space.

He, however, went on to shed more light on the issue by adding that when he had some reservations about the manner SEGA antagonized other groups and persons involved in the #EndSARS struggle, he reached an understanding with SEGA that SIAF should speak as a group rather than as individuals.

He said despite the understanding, SEGA went ahead to make a strong remark contrary to their initial agreement.  According to the Mahmud, the subsequent role of the founder of SIAF, in the re-opening of Lekki Tollgate was the deal-breaker for him.

Segun Awosanya had in a series of tweets explained why he favoured the re-opening of the Tollgate, adding that he has no personal interest in the case. His stand on the matter did not go down well with many, who felt he betrayed the #ENDSARS movement.

Mahmud also said that he doesn’t intend to dwell deep into their private conversations.

“I will let sleeping dogs lie,” he said.

The events that led to his resignation have been keenly monitored by some Twitter users, who applauded his integrity in taking the bold step of resigning.  The platform users have particularly reacted to Mahmud's comment below on "the commercialism of activism."

I don't want to go over our private exchanges on what transpired. I will let sleeping dogs lie.
Finally, I thank him for inviting me to have a seat on his table. It is an honour I shall cherish for a long time. However, I refuse to be drawn into the commercialism of activism;

COMMERCIALISM OF ACTIVISM means collection of bride from the government. For the benefit of those that neither lived in school Road nor went to school. Chai this one stroke a chord! My Great oracle e enter wella!

Commercialism of activism.. that’s the tweet and that’s is why activism hasn’t brought the desired change we are fighting for. I just remembered Uncle Festus and Osho Baba, what of Tolu.. Sega is the latest Newbie ?

Once activism is commercialized then you give oppressors a free walk. God bless you sir!

“ commercialism of activism” is it for me.

Activism should be one of the exceptions to the term “everyone has a price”... Our ideologies and values shouldn’t be bought or traded for a seat at the table, else we were never true to those values or ideologies in the first place.

This is what I am talking about when I talk about the ability of our youths to define a new Nigeria. This spirit encapsulated my conviction. Not many of older generation like mine can act in this manner. You are a shinning example my little brother. Well done