I Thought #EndSARS Protests Was Against Virus - Anthony Joshua 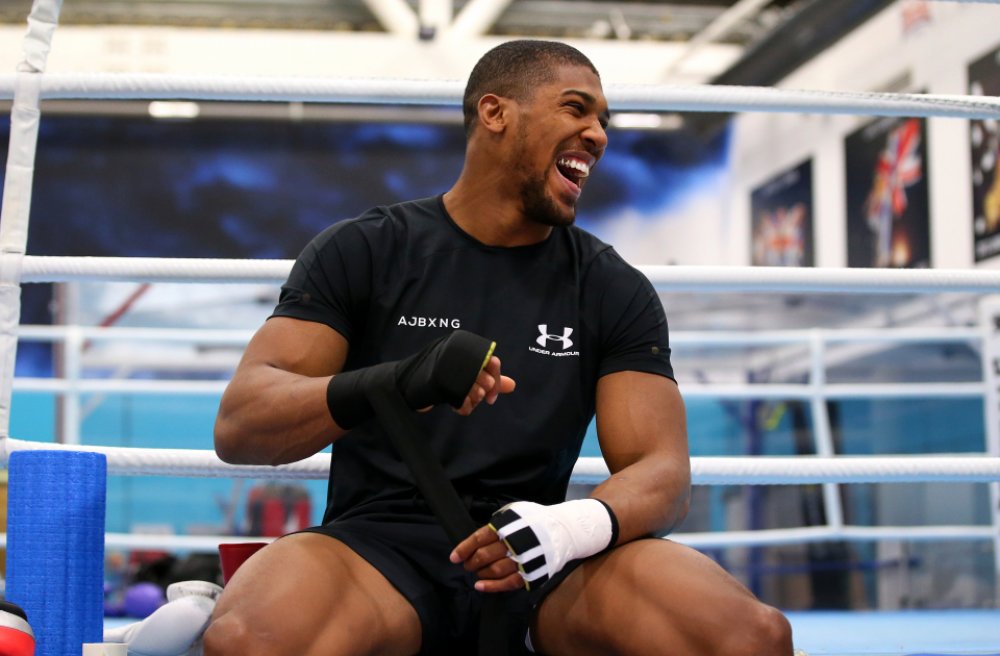 ...Says He Has Never Heard Of Special Anti-Robbery Squad (SARS)

World boxing heavyweight champion, Anthony Joshua said he thought the #EndSARs protests which rocked Nigeria in October was a fight against a virus Severe acute respiratory syndrome which also has the SARS acronym.

In a recent interview with The Punch, Joshua said because he had never been a victim of police brutality while in Nigeria, he had never heard of the Special Anti-Robbery Squad.

Joshua joined global stars in supporting the #EndSARS movement after Nigerians had gone to the streets to protest against the activities of SARS whose officers were accused of extrajudicial killings, unlawful detentions, torture, extortion and various forms of abuses.

The boxer said it was after his uncle called his attention to the protests in Nigeria that he had to read more about SARS and Nigeria’s history.

"I never knew what SARS was during my time in Nigeria; I never encountered SARS, so, when the movement started happening, I thought SARS was maybe like a virus, I didn’t know SARS.

"One day after training, my uncle called me and this was just before the issue of the Lekki toll gate, about five hours before it, he called me and told me about the situation on the ground.

"He told me the people of Nigeria loved me and wanted to hear my voice on it,” Joshua said.

"I told him I didn’t know enough about it to talk about it and he said I should just lend my voice and bring awareness.

"So, I said if it’s what I can do for now, let me just lend my voice and bring my attention to it because I have a big platform. So, I just said it’s important to find a common ground because you can’t overthrow the government in a minute, but we need to find a common solution that will benefit the people.

“So I thought it was important for me to send out a positive message and shortly after that, about four hours later, people had been murdered at the toll gate. So, I said this wasn’t only about finding a common ground, this had to stop. But I didn’t want to go back on my message, I had sent a message out and I had done a lot more research about the #EndSARS movement.