'I Wanted Some D***,' Cardi B Explains Why She Reconciled With Offset 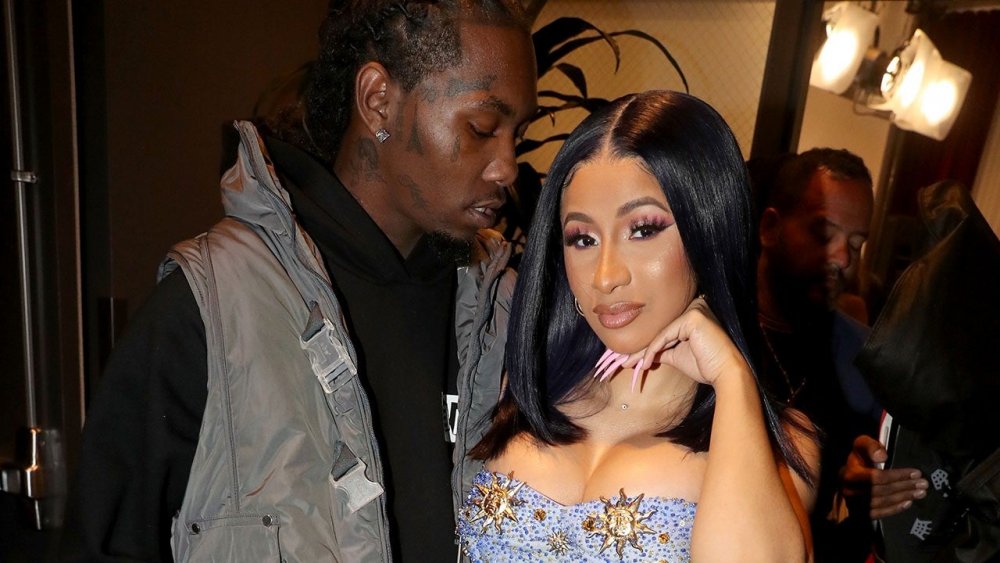 A month after filing for divorce from her husband Offset, American star rapper, Cardi B says she reconciled with him because she wanted sex for her birthday and cannot stay away from her best friend.

AllNews earlier reported that Cardi B and Offset contested a divorce case titled "Belcalis Marlenis Almánzar vs. Kiari Kendrell Cephus," according to the filing on Fulton County website.

The court documents obtained by Billboard indicated that Cardi asked the court to award her primarily legal and physical custody of their child.

Their hearing was scheduled for November 4 at 10 a.m.

However, taking to her Insta stories, the mother of one explained her reasons for reconciliation with her husband.

On claims that she returned to Offset because she got a car gift from him on her 28th birthday, the rapper said "People been saying that I took him back like I’m materialistic. I do like material things, I like material things and everything, but I just didn’t … What do you want me to do? The n—a gave me a Rolls-Royce and I snub him?," she said.

"And I really wanted some d–k for my birthday, We’re just really typical, two young motherf—as who got married early, that’s what we are. We’re not no different than y’all f—in’ dysfunctional-a– relationships. We’re the same way. We’re just more public,” she concluded.