'I Will Build A Museum For Women In Oyo' — Alaafin 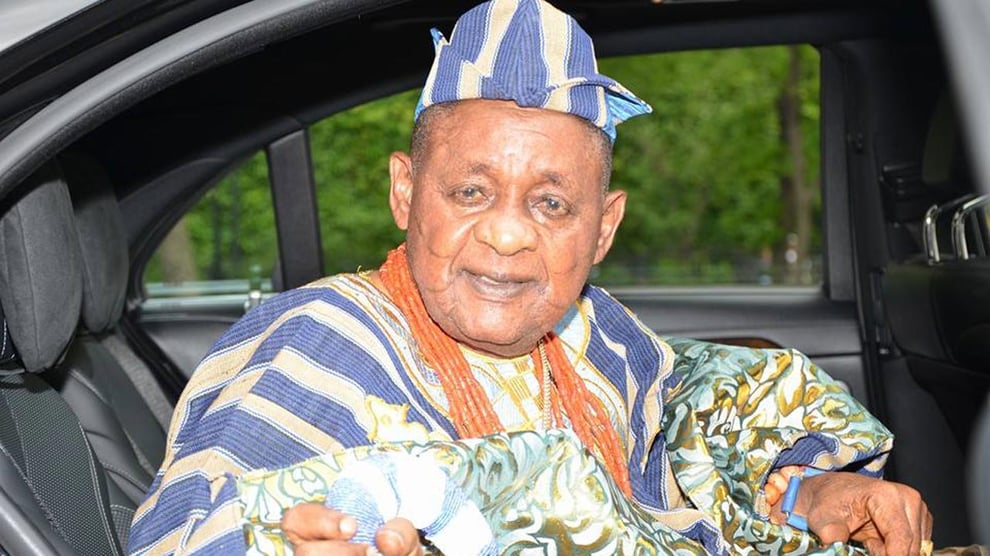 Oba Lamidi Adeyemi III, the Alaafin of Oyo, on Sunday, disclosed his plans to build a museum for women in Oyo state.

Adeyemi made the disclosure late on Sunday night, at a virtual interview session organised by Professor Toyin Falola, a Nigerian Professor of African Studies.

He said that the museum would have an exhibition of the things women use and wear, to contrast what women used to wear in the olden days and now.

According to him, the essence of this was to re-emphasise the fact that African women were the finest in the world, in their natural state, as well as draw the attention of the society to the dangers of emulating western culture in terms of dressing.

” I want to have a museum for women, the first in Africa, all the things women use in dressing up will be on display, I have been collecting these things for over 50 years now.

” Women are seen going naked now, which is not part of our culture, even in different parts of the world, they uphold their culture.

” In India, China, Saudi Arabia and all, they keep their culture, regardless of civilisation,” he said.

The Oba noted that the study of History should be encouraged in schools to enable Nigerians to have a critical evaluation of their past and present, to proffer solutions to problems in the present and future.

He said that the Yorubas were known for their strength in being hospitable, accommodating and educationally inclined, noting that the ethnic group provided the first female doctor, the first woman to drive, the first dentist and more remarkable individuals in the country.

According to him, the Yoruba people had over the years also created formidable alliances with other ethnic groups through inter-ethnic marriages.

"The Yoruba people are known to be accommodating and hospitable, we have aligned ourselves with other ethnic groups, to move across the globe.

"We live in peace with other ethnic groups and by the grace of God, that will continue to be the strength of the Yoruba people.

"Before Nigeria’s Independence in 1960, we set the pace for everything, the western region was the first to have self-government, the first area in Africa to have an urban settlement, so Yoruba is a nation on its own.  We set the pace in education and enlightenment," he said.

Adeyemi expressed his love for the late Obafemi Awolowo who, he described, was the best politician Nigeria ever had.

He recalled how late Awolowo led the western region out of the woods as he was a remarkable human being.

”Late Obafemi Awolowo was a phenomenon, he came before his time, he is the best politician we ever had, I don’t think we can have such a fellow again. He was a remarkable human being,” the Oba said.