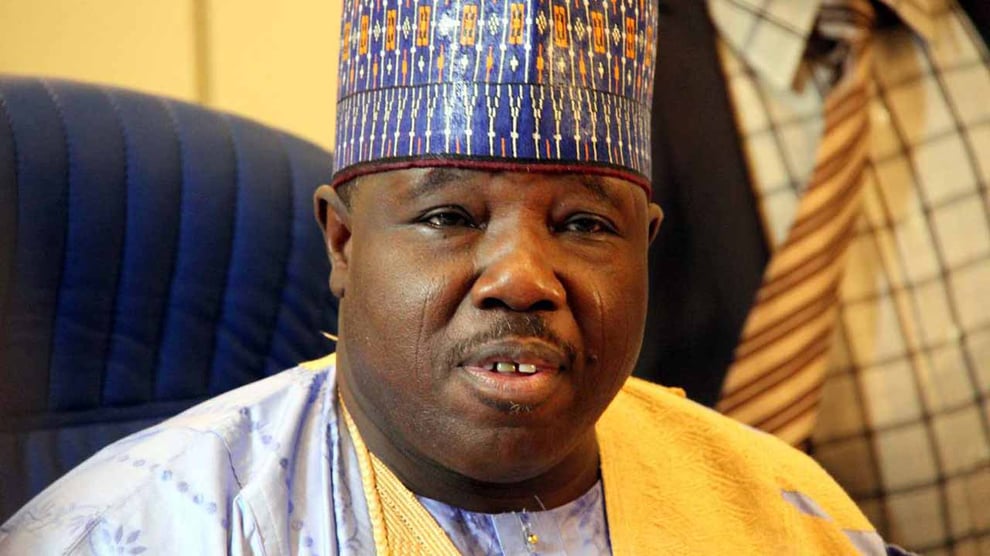 Ali Modu Sheriff confidently gave the assurance during his visit to the Niger State Governor, Abubakar Sani Bello, where he declared his intention to run for the seat of APC National Chairman.

The APC in states like Kano and Lagos are dealing with factions due to grievances or disagreements by members of the party who feel sidelined and benched.

Heading to the 2023 polls in shambles could reduce the chances of the APC against a PDP that is strategizing to take back power it lost in the 2015 general elections that ushered President Muhammadu Buhari and the APC into seats of power.

But Sheriff who is the former Peoples Democratic Party, said he would unite all aggrieved APC members and treat them with respect if he becomes National Chairman.

National Chairman, said Governor Bello being a high-ranking APC member is one of the reasons for the visit.

“If I become the chairman, this party will be united.

“A party cannot be a party unless you unite everybody together, you must speak to people, make them understand that everyone is equal in the party,” Sheriff said.

On his part, Governor Bello said the former governor has the qualities to lead and unite the ruling party.

“I want us to have a stable party with a leader that would bring everyone together,” he said.