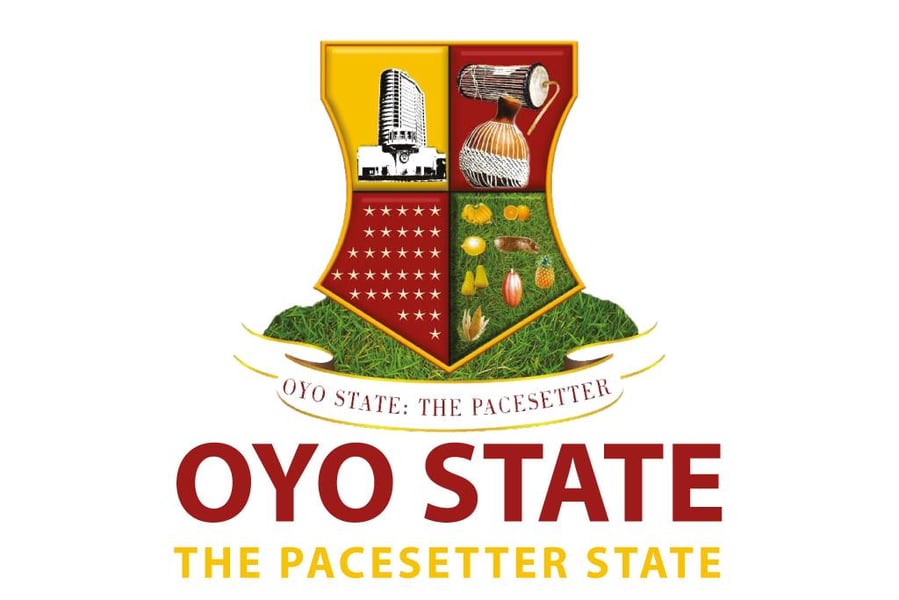 Two persons have died as a result of the pandemonium which broke out on Tuesday evening, in Ibadan.

Reports confirmed that two persons died with several others sustaining bodily injuries when suspected members of the Park Management System (PMS) engaged in a gun duel with members of the National Union of Road Transport Workers (NURTW).

The shootings reportedly occurred around the Ali Iwo area in the Agodi Gate axis of Ibadan.

Many vehicles were also damaged as people in the axis ran for safety.

They were different versions of the narration of the incident according to eyewitnesses.

"The peace of the axis was shattered when members of the PMS while returning from Challenge where Governor Seyi Makinde had gone to commission the bus terminal, started shooting into the air.

"Stray bullets were said to have hit some yet-to-be-identified youths in the area," a source revealed.

"Members of the PMS led by the chairman of the Disciplinary Committee, Alhaji Mukaila Lamidi, were attacked by the Isota boys allegedly on a mission to assassinate him.

"The two groups, known as Isota boys and Were boys were attacking passersby, especially people wearing the clothes with Governor Seyi Makinde’s picture or PMS inscriptions."

The sources also added that many supporters of Makinde, who were returning from the commissioning, fell victim to the attack.

“It was an attempt to rubbish the projects commissioned by the governor today. But they failed."

The spokesperson of the Oyo State Police Command, Adewale Osifeso, when contacted, said the police had begun investigating the incident.

“Investigations are in motion. You would be sent updates accordingly.”