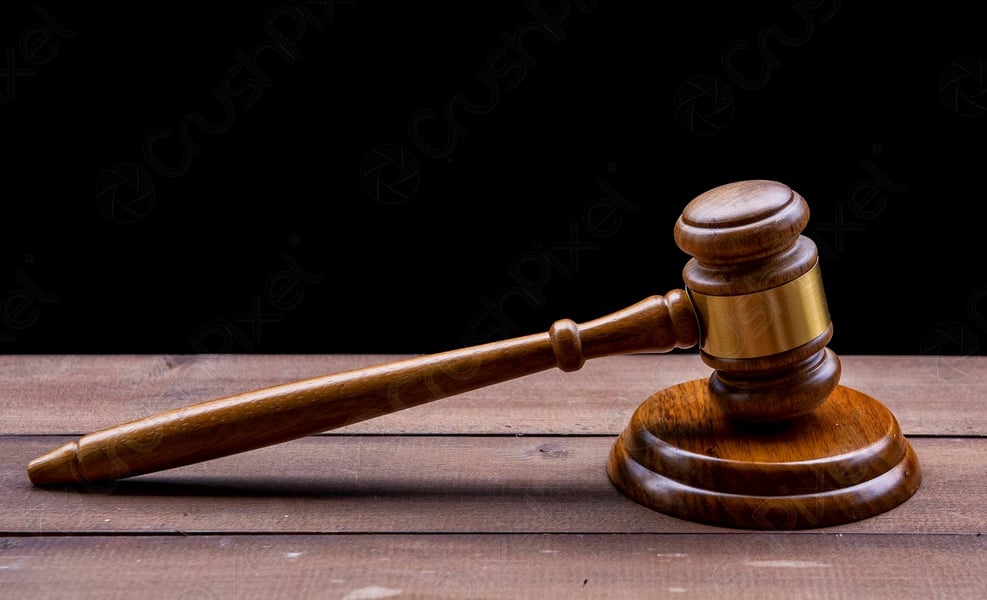 A Chief Magistrate Court has remanded Adesoye Aniwura, a 59-year-old nurse for the alleged death of patients in a hospital

The nurse was ordered to be remanded at the Abolongo Correctional Centre, Oyo by the court.

The Prosecution Counsel, Inspector Iyabo Oladoyin, on Monday, told the court that the suspect committed the offence on May 28, at about 3:40 am at his hospital.

According to Oladoyin, the 24-year-old Esther Oladepo died after the nurse conducted three surgeries on her.

She said the offence contravened the provisions of Section 311 which is punishable under Section 319 of the Criminal Code Laws of the Oyo State 2000.

Meanwhile, the Chief Magistrate, Emmanuel Idowu, did not take the plea of the suspect for want of jurisdiction.

He ordered that Aniwura be remanded at Abolongo Correctional facility, Oyo town.

Idowu also directed the police to return the case file to the Director of Public Prosecution for legal advice.

He, therefore, adjourned the matter until August 18 for mention.