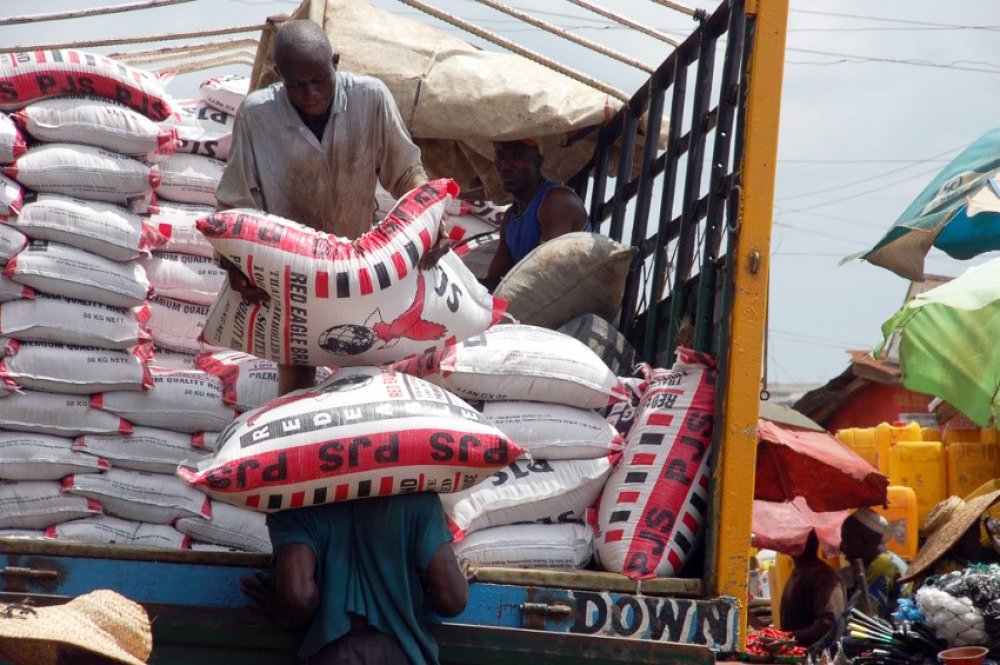 The Babaloja-General of Oyo State, Alhaji Sunmaila Aderemi Jimoh has refuted the allegation that "refusal to bribe" was the reason behind the recent midnight raid by officers of the Nigeria Customs Service.

Rumors had emanated that 'refusal to bribe' was the reason behind the recent midnight raid of some Ibadan markets by officers of the Nigeria Customs Services (NCS), and responding to them, Jimoh denied the allegations in a radio program.

He also categorically stated that contrary to the rumors, not bribing the customs officers was not the reason for the persistent invasion of markets in Ibadan by officers of the Nigerian Customs and described the rumors as “irresponsible, unfair and untrue”

He said: “I received several calls from traders, colleagues, family, and friends who got disturbed by the utterances of the man who was on Fresh FM program yesterday. Fortunately, I also listened to the same program in which one of the discussants made a reckless statement not expected from a responsible person, especially on air; more so that he claimed to be representing traders.”

“I wouldn’t know if the man who anchored the program asked of the personal data or has visited the shop of the man he picked to speak on behalf of traders. On the other hand, let’s assume he forced his way in while the program was on, the person anchoring the program ought to have asked for his full details including shop name, number, and the market where his shop located considering the sensitivity of the statement made by him. Which association does he belong to? Who authorized him to speak on behalf of traders, or rice sellers?”

“We are not importers of rice, so, how come we would be thinking of settling officers of the Nigerian Customs. We buy our goods here in Nigeria, from major dealers and sell in retail. How rice gets to Nigeria is not of our concern, so what would have warranted settling customs officers with our hard-earned money? Alhaji Jimoh said.