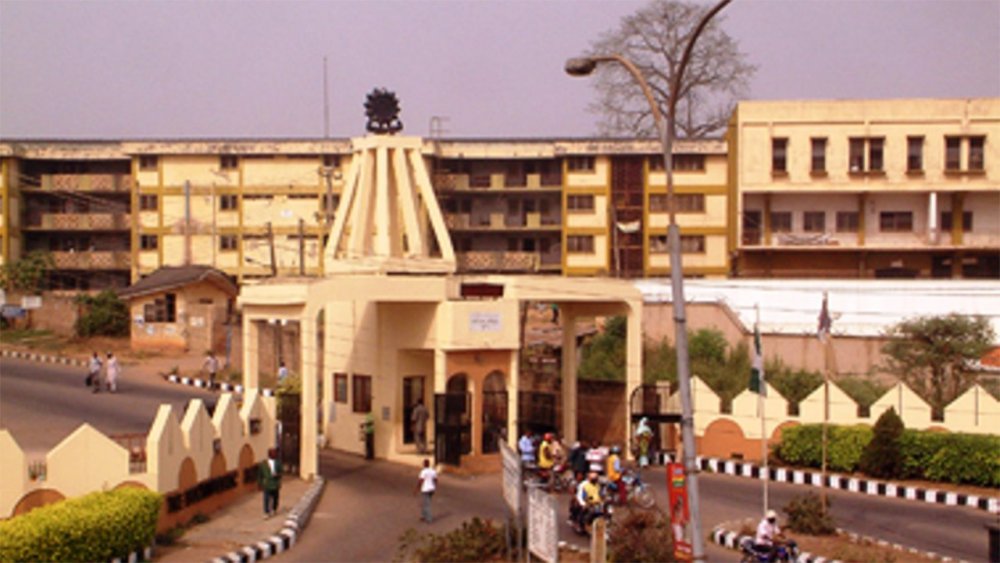 The Academic and non-Academic Staff Unions of The Polytechnic, Ibadan, have unanimously suspended their industrial action for 21 days to allow for the intervention of the Oyo State government.

This was contained in a statement made available to newsmen in Ibadan on Thursday, after the joint congress of the unions.

The unions said they decided to call off the strike in honour of the state government.

“The congress unanimously decided to suspend its strike for 21 days, with the hope that The Polytechnic, Ibadan Council Committee headed by Prof. S. G. Odewunmi would liaise with the government to resolve the unions’ demands.

“If the government and the council fail to do the needful within the 21 days set, the unions will not have any other option than to resume their suspended strike.

“We, the unions, appeal to the stakeholders in the education sector in Oyo state and the general public to prevail on the Oyo state government to accede to the unions’ requests and save the state and the institution from avoidable embarrassment,” they said.

The News Agency of Nigeria (NAN) recalls that the Polytechnic Ibadan workers’ union commenced industrial action on Jan. 11 and declined to yield to the management plea to sheath their swords.
Their demands included, full implementation of minimum wage and the removal of Illegal Platinum Consultant which was still ongoing.

What You Need To Know About Greenfield University, Kaduna