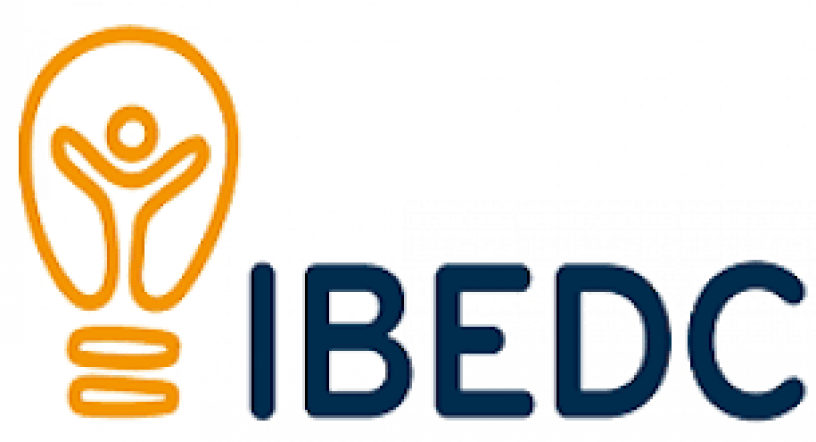 The management of Ibadan Electricity Distribution Company (IBEDC) has pleaded with Okeho communities to be patient and embrace constructive dialogue over disruption of power supply.

Its Chief Operating Officer, John Ayodele, made the plea on Tuesday in a statement in Ibadan.

Ayodele was reacting to the complaints made by residents of some communities in Oke-Ogun area of Oyo State, over erratic power supply to the areas.

Residents of Okeho and other neighbouring communities had complained of poor power supply, inadequate metering, as well as high billing of its customers.

He said that the pressure on the 132KV lines accounted for its poor performance.

Ayodele said that the Federal Government had commenced construction of a new 132KV line to improve the current power supply.

“In addition, we are about to energise the Control Room at Ogan for effective supply arrangement by stepping down the 33KV line to 11KV; this will serve the communities better,” he said.

Ayodele said Okeho was on the service band ‘E’ and should get an average supply of four hours daily, adding that the town currently get an average of five hours.

He said that the communities were billed monthly on cumulative average of computerised daily supply in compliance with the NERC stipulated tariff and policy.

“IBEDC is a customer-centric organisation, and we are working on metering our customers to put an end to the billing issues.

“As soon as we begin more deployment of meters under the National Mass Metering Programme (NMMP) or any other scheme approved by NERC, we shall continue to meter our customers based on the service band categorisation for ease of distribution,” he said.

Ayodele, therefore, pleaded with the esteemed customers in Okeho to remain patient and embrace constructive dialogue to ensure better outcomes.