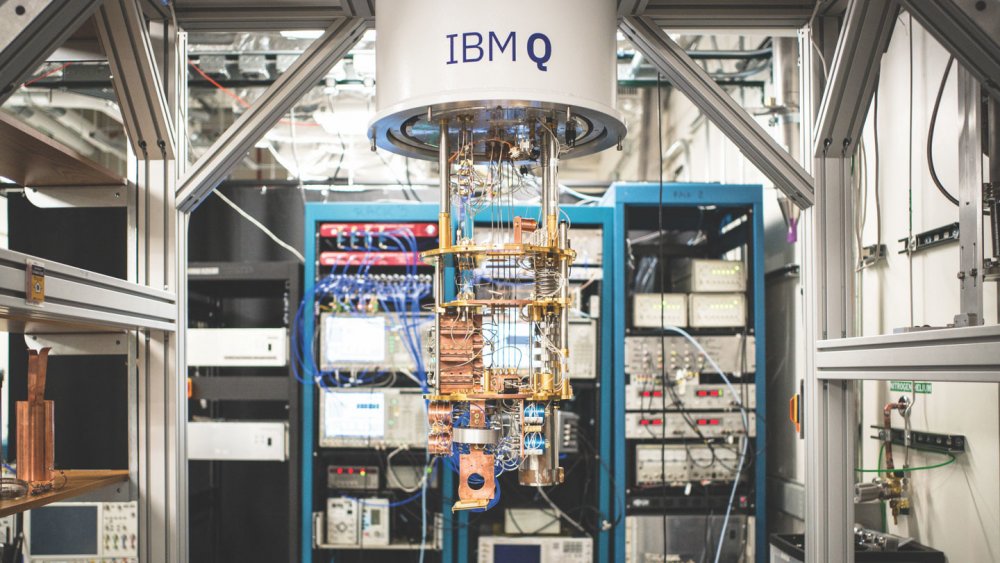 IBM Corp. announced on Monday that it has launched its first quantum computer programmer certification.

The ‘IBM Quantum Developer Certification,’ as it’s officially called, focuses on IBM’s own software tools and especially Qiskit, its SDK for working with quantum computers. Qiskit has already proven quite popular, with more than 600,000 installs and when IBM Quantum and the Qiskit team hosted a quantum summer school last year, almost 5,000 developers participated.

While there is little that’s immediately intuitive on the hardware side of quantum computing, the actual software tools that most players in the industry are developing today should feel somewhat familiar to virtually any developer.

“What we’ve built is a multi-tiered developer certification,” said Abe Asfaw, the global lead for Quantum Education and Open Science at IBM. “The first tier is what we’re releasing in this announcement and that tier gets developers introduced to how to work with quantum circuits. How do you use Qiskit […] and how do you run it on a quantum computer? And once you run it on a quantum computer, how do you look at the results and how do you interpret the results? This sets the stage for the next series of certifications that we’re developing, which are then going to be attached to use cases that are being explored in optimization, chemistry, and finance. All of these can now be sort of integrated into the developer workflow once we have enabled someone to show that they can work with quantum circuits.”

On top of knowing the basics of Qiskit, developers also need to learn some of the basics of quantum computing itself. It's important to know  Bloch spheres, Pauli matrices, and Bell states to be ready for IBM's certification examination.

Asfaw stressed that IBM has focused on educating developers about quantum computing for quite a while now, in part because it takes some time to develop the skills and intuition to build quantum circuits. He also noted that the open-source Qiskit project has integrated a lot of the tools that developers need to work at both the circuit level — which is a bit closer to writing in C or maybe even assembly in the classical computing world — and at the application level, where a lot of that is abstracted away.

“The idea is to make it easy for someone who is currently developing, whether it’s in the cloud, whether it’s using Python, to be able to run these tools and integrate quantum computing into their workflow,” Asfaw said. “I think the hardest part, to be very honest, is just giving someone the comfort to know that quantum computing is real today and that you can work with quantum computers. It’s as easy as opening up a Jupyter notebook and writing some code in Python.”