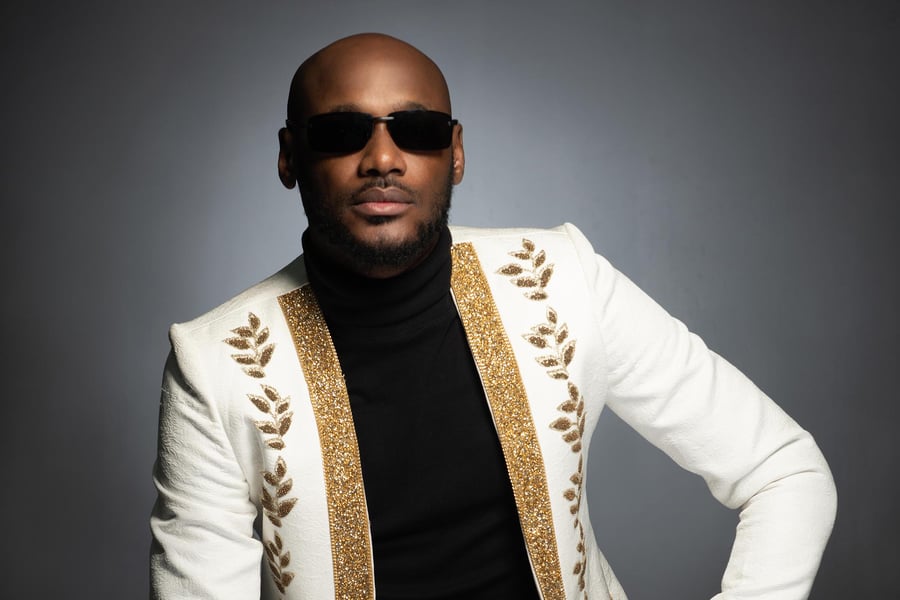 Singer 2Baba Idibia has demanded the release of his colleague Ice Prince.

The 'Oleku' singer was arrested early Friday, September 2, for allegedly kidnapping and assaulting a police officer in Lagos.

A magistrate court in Lagos State's Ajah district remanded the musician to the Ikoyi Correctional Centre on suspicion of assault on a police officer.

The Lagos State Police Command charged him with assault, obstruction, and kidnapping of a police officer.

He pleaded not guilty when the charges were read to him.

"Has it become a crime to be a young person in this country?"

"Every protest and struggle is also for you to have better pay, equipment and proper retirement benefits. #FreeIcePrince" he added. 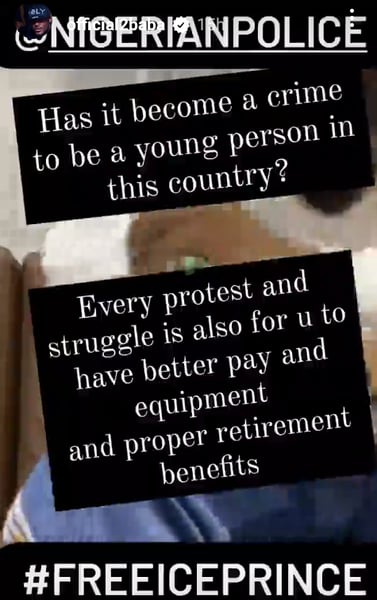 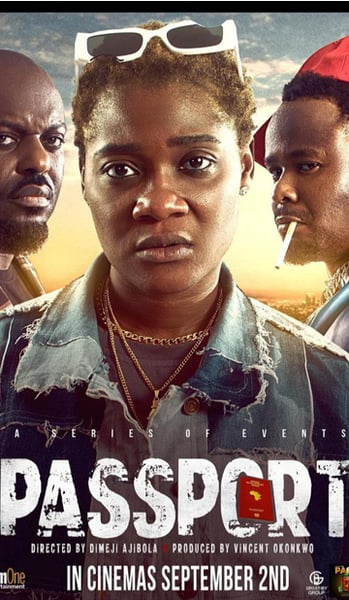 Jim Iyke stars as Oscar, a rich young man who must find his passport so that he can travel to the UK to see his ailing mother. The arroga...