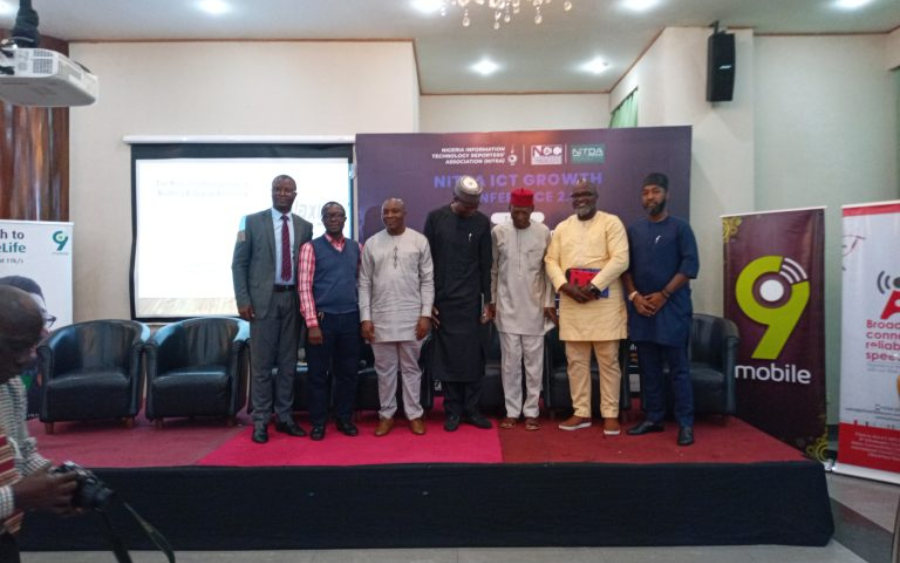 Some stakeholders on Thursday urged the government to deal with the issue of brain migration (or "brain drain") out of the nation.

The call was made by the stakeholders at the second NITRA ICT Growth Conference 2.0, which was held in Lagos and had as its theme "Creating A Digital Ecosystem In Nigeria: The Hurdles, The Gains."

Chris Uwaje, the founder of Mobile Software Solutions, who served as the event's chairman, said that brain drain had become into a very significant problem that the government should prioritise.

According to Uwaje, it was necessary to create a knowledge-based park that would support the growth and grooming of local content.

He said that a park like that would promote the growth of our regional technologies.

"Nigeria can be built, we do not have to run away’’ he said.

In order to combat brain drain, according to Gbenga Adebayo, President of the Association of Licenced Telecommunications Operators of Nigeria (ALTON), the government should provide the amenities people need.

The unfortunate fact of brain drain, according to him, is that people departing are not needed where they go.

Engineer Adebayo claimed that governments urgently need to address the brain drain because there aren't enough jobs for everyone.

According to Ike Nnamani, President of the Association of Telecommunications Companies of Nigeria (ATCON), the telecom sector has lost about 2000 employees as a result of outside migration.

According to Nnamani, one of the challenges facing the sector and the nation at large is the professional exodus.

He urged action, noting that the sector contributed significantly to the country's Gross Domestic Product (GDP).

He claims that the industry has also made a contribution by giving the nation's teeming youths jobs.

Nnamani observed that every area of the country's economy was being impacted by the problem of brain drain.