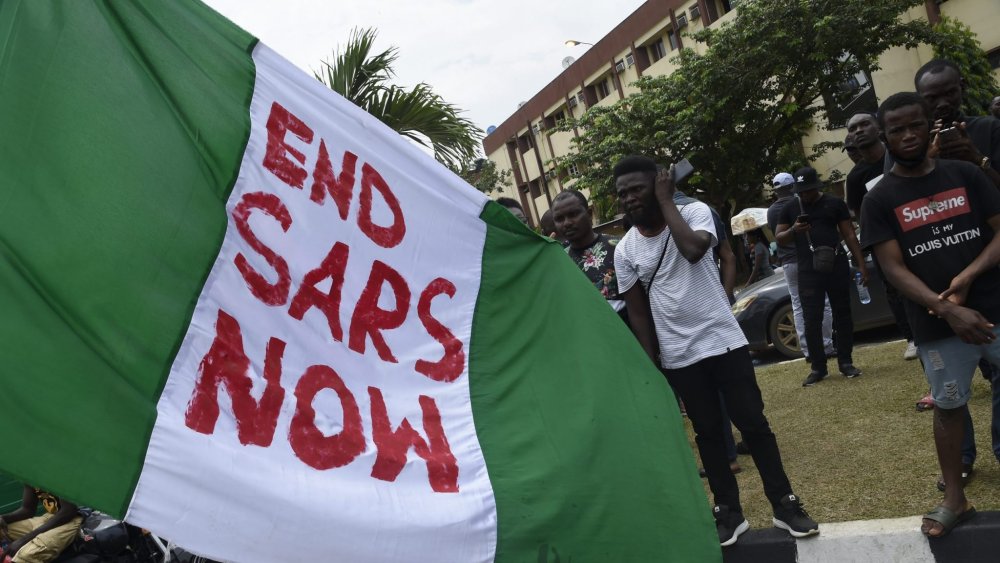 The Nigerian Bar Association (NBA) has demanded the release of names of soldiers who shot at protesters in Lekki, Lagos.

The petition was submitted in a statement signed by the association's president, Olumide Akpata.

Protesters were attacked by security agents at the Lekki toll gate, with live bullets fired at the throng of protesting youths.

The letter by the NBA president read, “The Military High command is hereby requested to immediately identify and name the officers involved in this gross professional misconduct for immediate prosecution and dismissal in line with extant laws.

“The NBA shall immediately commence legal proceedings at all relevant fora – both locally and internationally – against the Nigerian Military and other relevant authorities, on behalf of the families of the victims, for abuse of power, disregard of rules of engagement and the infringement of the fundamental rights (including the right to life) of the affected citizens.”

He stressed that the violation of the curfew imposed by the state government did not warrant the shooting at the protesters who were unarmed and peaceful.

He's asked that the Nigerian government shows "uncommon leadership in saving the situation" and desist from sending troops to protest grounds.

Akpata added, “The NBA believes that the current situation in the country calls for dynamic leadership and, as critical stakeholders in the Nigerian project, invites the President of Nigeria and others in authority to show uncommon leadership in saving the situation, instead of deploying troops against defenceless citizens whom they swore an oath to protect."