British actor Idris Elba will go up against a ferocious lion in the forthcoming survival movie Beast.

Deadline reports that the movie comes from Universal and will be filmed entirely in South Africa for a duration of 10 weeks in the rural provinces of Limpopo and Northern Cape in the city of Cape Town.

In Beast, Elba stars as Dr. Nate Samuels, a recently widowed husband who returns to South Africa where he first met his late wife. 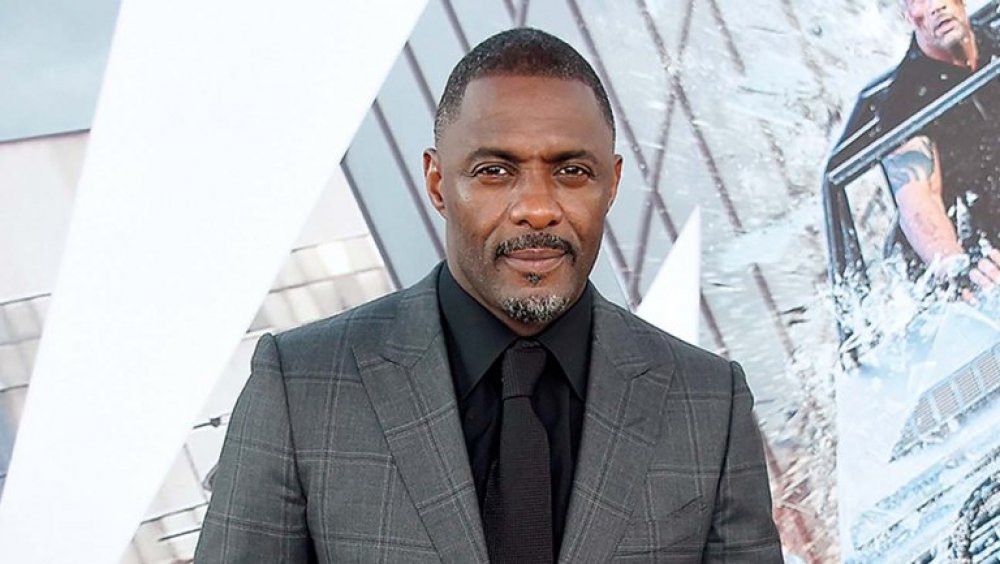 Nate makes the trip with his teenage daughters to a game reserve managed by an old family friend. The leisure outing becomes a fight for survival when a rogue lion (a survivor of blood-thirsty poachers) who views all humans as foes begins to stalk them.

Beast will be directed by Baltasar Kormakur in a collaborative effort with South African production companies Known Associates Entertainment (KAE) and South Africa's Department of Trade Industry and Competition (DTIC). 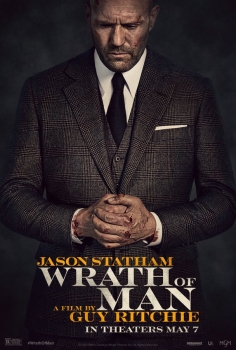