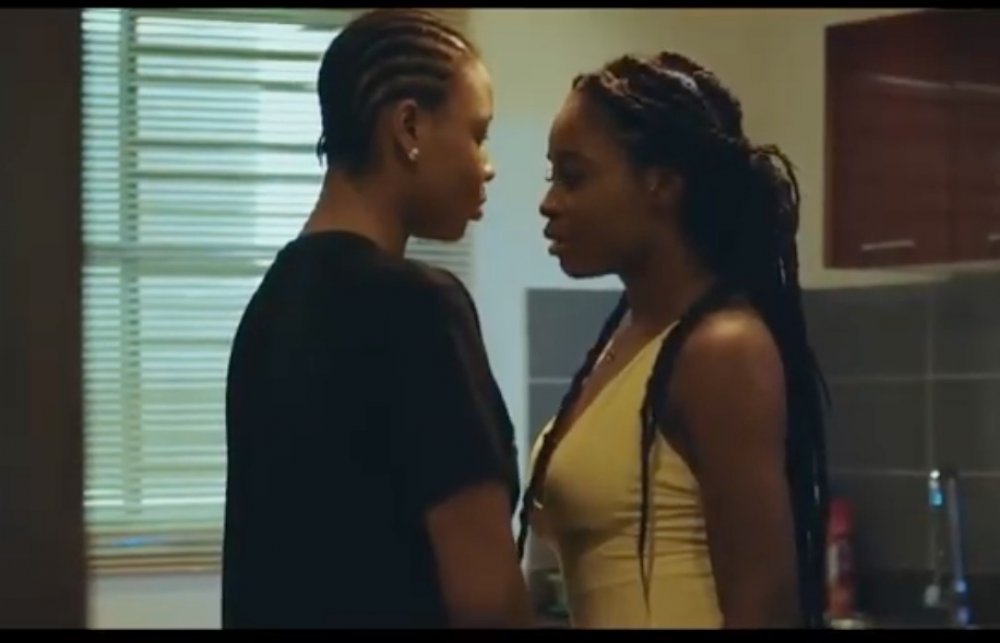 Pamela Adie, the producer of “Ife” a lesbian-themed movie, has announced that it will be available online before the year runs out.

AllNews reports that the National Film and Video Censors Board (NFVCB) had kicked against the movie’s distribution due to the prohibition of homosexuality in Nigeria, which comes with a 14-year jail term, if one is found committing the crime.

However, speaking with Reuters, Adie who is an LGBT+ activist said the movie would be released via an online-demand for interested persons to access it.

“Anyone who wants to watch will be able to do so from anywhere in the world,” she said.

“In Nigeria, there has never been a film like ‘Ife’. No film has had the impact it will have, or already has in Nigeria… The reception to the poster and the trailer has been mad

“We expect that it will be madder when the full film is released.”

“Ife” which means “love” in the Yoruba language, centres on two lesbian women, Ife and Adaora, who meet and fall in love with scenes showing them in bed, stroking each other’s hair and talking about the uncertainty surrounding their relationship considering that they could be jailed for 14 years if caught.