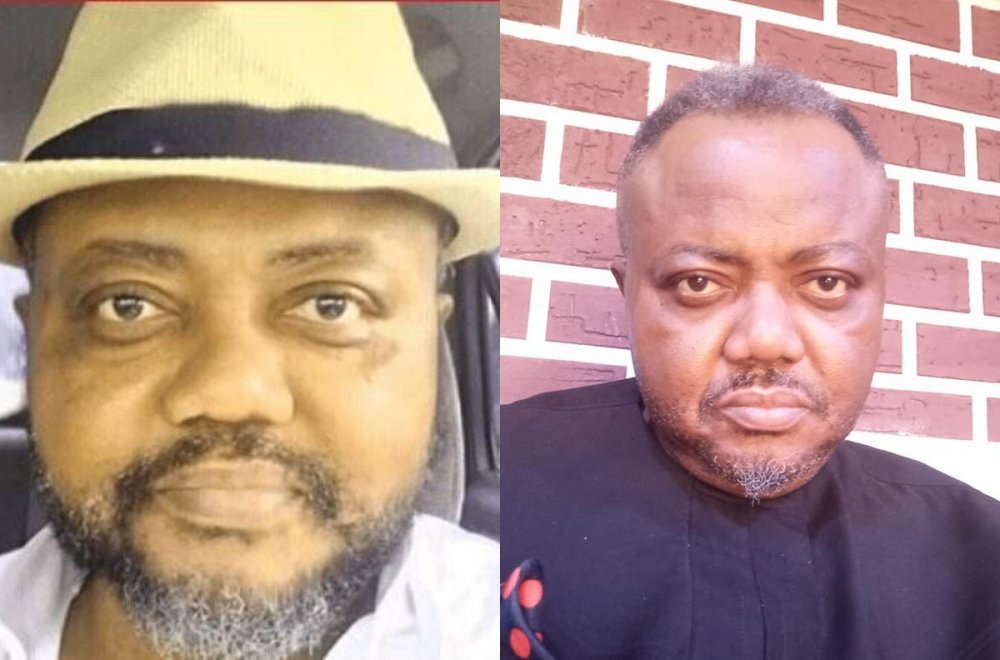 The president of the Actors Guild of Nigeria (AGN), Emeka Rollas, has reacted to the death of Nollywood actor Prince Ifeanyi Dike.

The veteran Nollywood star passed away on Friday, August 27, 2021, after battling a kidney-related ailment. According to reports, he had been hospitalized weeks before his demise.

Reacting to the tragic incident, AGN President Emeka Rollas, speaking on behalf of the guild, stated that news of Dike's death came as a "rude shock" and that his heart was heavy.

He noted that while it had barely recovered from the deaths of stars Rachel Oniga and Doris Chima, they were informed about that of its own Chairman, Board of Trustees, Prince Ifeanyi Dike.

Rollas encouraged the body of actors in the country to "take heart and have faith in God at these trying times" and prayed the souls of all the recently departed to rest in peace.