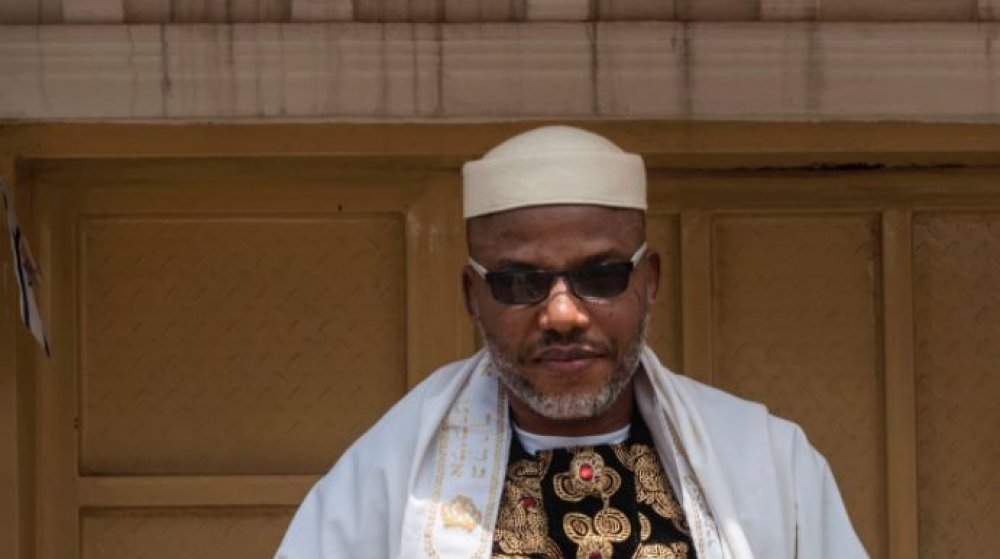 The apex Igbo socio-cultural organization in Nigeria, Ohanaeze Ndigbo, has warned the banned Indigenous People of Biafra (IPOB) to stop distracting it.

It said the Ohanaeze had a focus on producing a president of Igbo extraction in 2023 and not secession of Eastern Nigeria.

It maintained that IPOB would not be allowed to lead the Igbo at a time like this in Nigeria.

The National Vice-President of Ohanaeze Ndigbo, Chief Damian Okeke-Ogene, stated this according to Punch.

Describing the Igbo project of producing a president of Nigeria from the South-East geopolitical zone as a serious business, Okeke-Ogene asked IPOB to key into Ohanaeze plan instead of being averse to the leadership of the socio-cultural organisation.

Recall IPOB had vowed not to recognise George Obiozor as leader of Ndigbo, labeling him as “a Fulani stooge”.

The outlawed group had said, “This is because Obiozor was imposed on the Igbo socio-cultural body by the Fulani cabal running the failed state of Nigeria.

“The Chief of Staff to the President, Alhaji Ibrahim Gambari and Miyetti Allah were instrumental to the emergence of Obiozor as Ohaneze National President according to our findings.”

But the National VP of Ohanaeze described IPOB’s outbursts as a “distraction”.

He said, “This is not the time for distraction

"IPOB is entitled to their opinion, but we won’t allow certain opinions to distract us from our focus.

"We have a purpose we want to achieve.

“Our mandate is to produce a president of Nigeria of Igbo extraction in 2023.

"We can’t realise that by excluding the Igbo from the rest of Nigeria.”