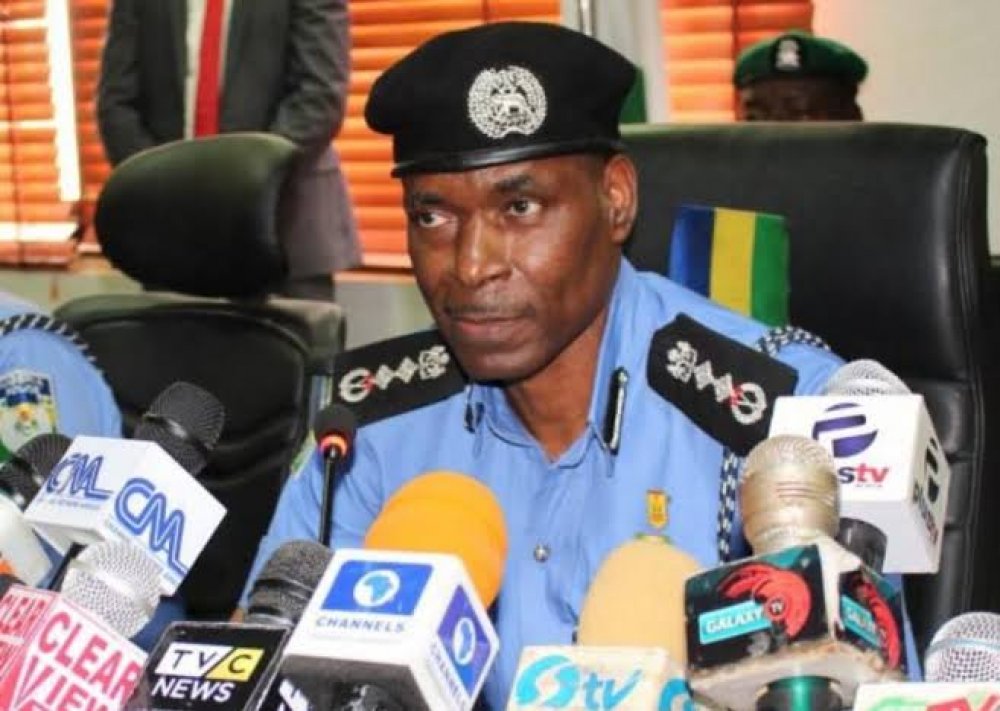 The Inspector General of Police, Mohammed Adamu has cautioned officers against the use of force against #EndSars protesters.

Adamu's warning is coming amidst reported cases of assault on protesters since the renewed protests against the brutality meted out on Nigerians by men of the Special Anti-Robbery Squad (SARS).

In a statement signed by Frank Mba, the police public relations officer (PPRO), on Thursday, October 15, the IGP noted that the citizens have the fundamental rights to protest against police activities.

The statement read, “The inspector-general of police, M.A. Adamu, has warned all Police Officers across the country against the use of force on peaceful protesters.

“The IGP notes that citizens have fundamental rights of freedom of expression, assembly and movement which must always be upheld and protected by the police.

“The IGP stresses that the Force leadership has clearly heard the voice of the people and is irrevocably committed to doing everything within its powers to address the observed ills, punish any offending officers and promote a people-friendly police force.”