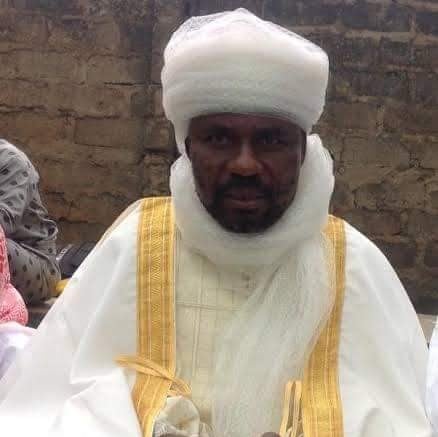 The chief Imam of Ikirun Central Mosque, Alhaji Yunus Balogun has called on concerned authorities to make the selection process of the Akinrun to go through the due process and customs of the town.

This call was contained in the religious message of Alhaji Balogun during the Jumat service at the Ikirun Central Mosque.

Alhaji Balogun, in his message also condemned the election process that has taken over as the norms in selecting a candidate to the Akinrun stool.

In his message, "Yoruba cultural heritage pride itself in having highly refined traditional way of life when it comes to monarchical activities, kingship and others, this is encompassing many aspects of customs, traditions and the intangible aspect of a cultural heritage.

"Every town in Yoruba land has procedures and customs followed in selection of monarch, because monarchical activities of Yoruba Kings touch aspects of traditional, religion and spirituality and their functions in the life context of the Yoruba cultural heritage.

"It is the duties of every ruling house head (Mogaji) to present capable and credible princes before the kingmakers for final decisions of traditional king that will pass through the rites of kings' installation for the throne of his forefathers as a leader with symbol of authority for the people.

"Among the criteria needed in every presented princes is his past records including medical records, his responsibility in the town, readiness to tackle peoples agitations with solutions, his acceptability by the people of the town.

"After meeting these criteria, kingmakers are to conduct spiritual check on presented candidates for the stool inline with their faiths, then come to a centerpiece in choosing the elected one among the princes."

The Ikirun Chief Imam also condemned the election process conducted by assigned agents of the government as untraditional and against the customs of the land.

The Chief Imam who appealled to the state government to compel the kingmakers to act according to people's belief in the selection process rather than voting also urged the people to embrace peace.

The Spiritual Leader also called on Ikirun elites to intervene in the matter rather than folding their hands and feeling less concerned.

The Imam prayed for God's directions in enabling the Kingmakers choose the right prince for the stool.