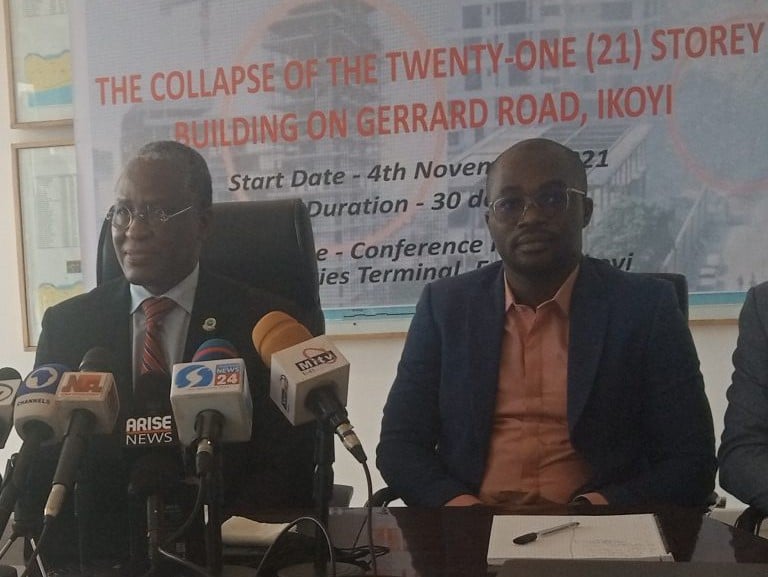 The Tribunal of Inquiry into the Collapse of the 21-Storey Building in Gerrard Road, Ikoyi, Lagos, has called on construction stakeholders to submit a memoranda on the incident.

The Chairman of the Tribunal, Toyin Ayinde, made the call during a media briefing on Monday in Lagos.

Ayinde said that the memoranda should be submitted at ”[email protected]” and all memoranda, recommendations and submissions should be received on or before Wednesday, November 24, 2021.

He said that the six-member tribunal began sitting immediately after its inauguration on Thursday, November 4 and had received some documents from some government MDAs, whose members had started studying.

According to him, the tribunal began formal interviews with witnesses on Tuesday, November 16 to identify the roles played in the activities that led to the collapse of the building.

”The tribunal received the report from the consultants who conducted vertic Bn bbbhhality tests on the remaining structures standing in the premises of the collapsed building. The results of the tests on the construction materials are still being awaited.

”The interviews conducted have been recorded for record-keeping, and the Tribunal would meet as many as are willing to present credible and factual statements, with evidence(s), relating to the collapse.

”We have also interviewed some of the Lagos State Government staff in the relevant MDAs.

”We, however, appeal to members of the public, professional bodies and construction industry stakeholders, as well as individuals who have useful information and invite them to submit memoranda which have a direct bearing on the particular issue being investigated, as well as their recommendations to prevent future occurrence,” he said.

Ayinde said that so far the activities of the tribunal had included setting up the secretariat and arranging logistics for the successful conduct of activities.

He said that the tribunal had visited the site of the collapse for a general assessment of the rescue operations, and to determine areas where expert consultants’ services would be required.

The chairman said that members of the tribunal also visited the General Hospital, Broad Street, to interview some of the survivors, who could offer some eyewitness accounts.

Ayinde said that the tribunal had listed more than 30 stakeholders relevant to the construction industry and the collapsed building, whose views, position papers and recommendations would be received and considered.

He said that those that the tribunal considered necessary to chat with would be invited. 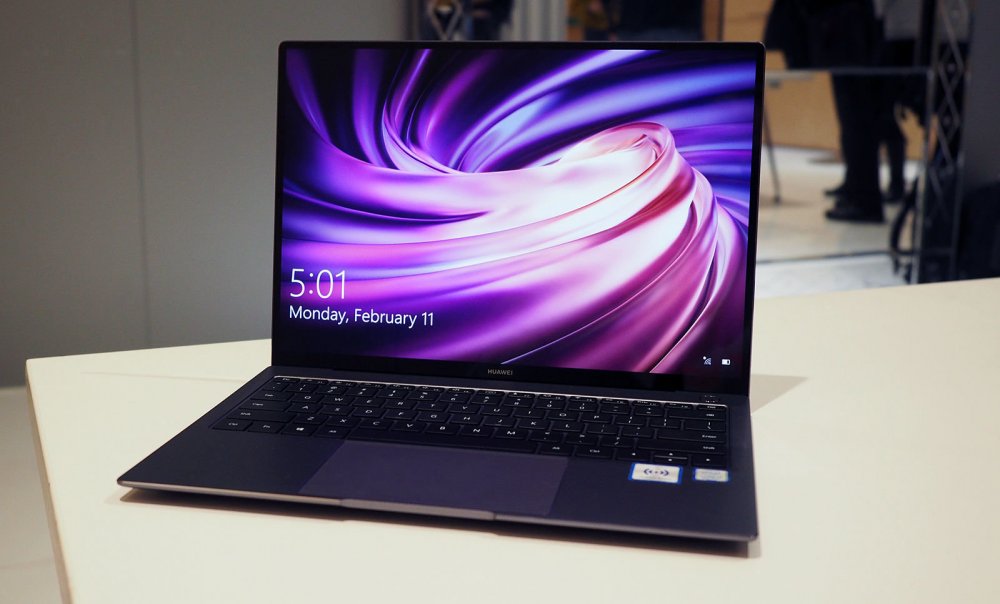