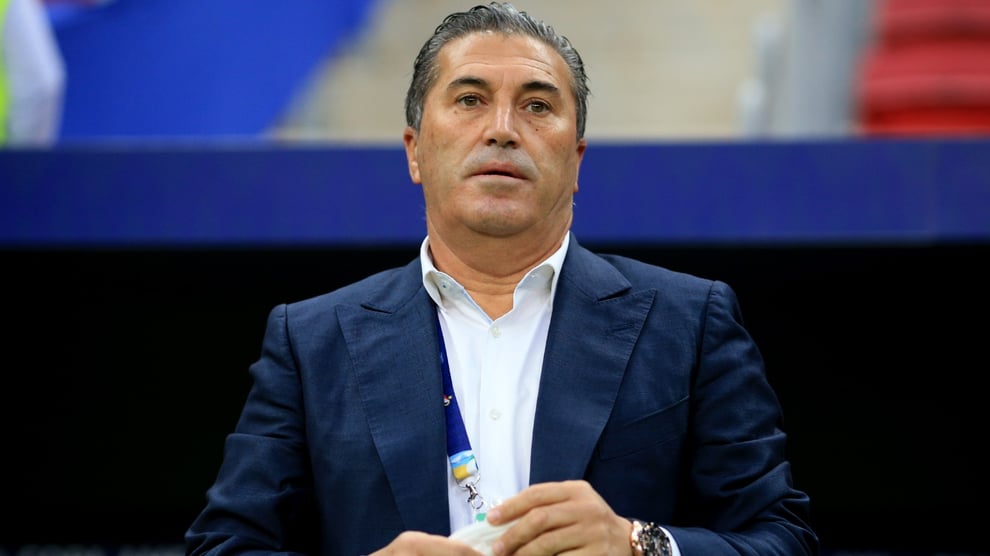 Super Eagles coach Jose Peseiro has heaped praises on the players for their performance in the 2-1 loss to Algeria in Oran.

Riyad Mahrez and Youcef Atal's goals were enough for the Desert Foxes to earn their fourth consecutive win over the Super Eagles.

The former Ah Ahly coach said his players played according to instructions in Oran.

“It was a good game, the camping showed the quality of our players and their collective effort.

"It was a hard match, Algeria is a good team. Our players tried to do what I ask them to do in training,” Peseiro told NFF TV.

“It is possible you lose in football, I’m sad we lost. I don’t like to lose any match but I am very happy with the performance of my players. They did well in the game.

“I’m disappointed we didn’t win the game, but I’m happy with the performance of my players.”

Peseiro also hailed the new players who made their debut against Algeria.

Raphael Onyedika came on in place of Frank Onyeka late in the game.

“Raphael and Godwin played for the first time with the national team. They did well.

“I called nine players I don’t really know before. Players who have not played with me before but some of them have played with the national team.

“Players we are just working with for the first time. Everybody played. Good job all around.”

“Everybody makes mistakes. I and the players can make mistakes. We scored a goal that was disallowed,” he argued.

“The penalty I could accept. He shoot the ball before Frank caught him. We must accept.

There was no offside when we scored. It should have been 2-0 to us at that point.

The team will be back in action against Portugal on November 17.