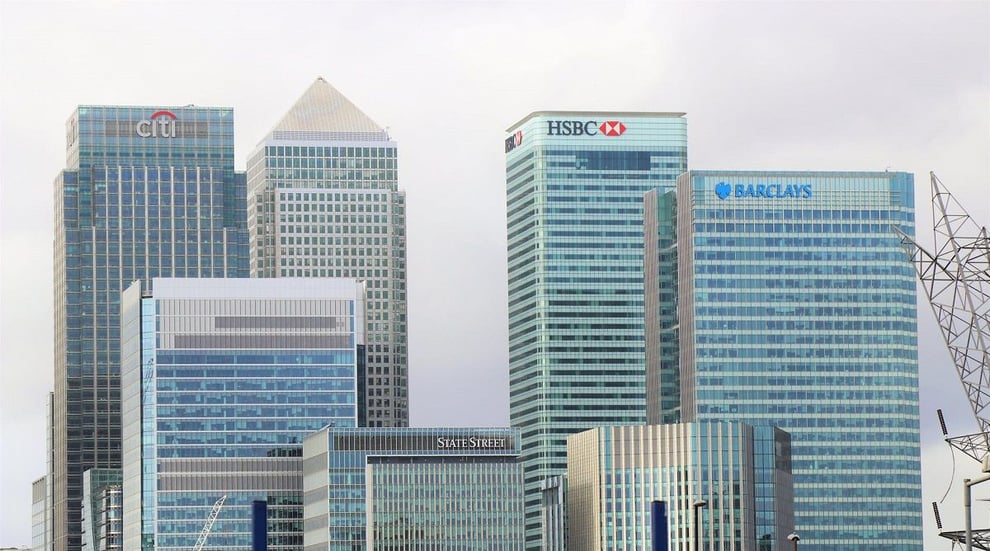 The International Monetary Fund (IMF) has retained Nigeria’s 2022 economic growth projection at 3.4 per cent despite the adverse macroeconomic environment.

This was disclosed by the Washington-based lender in its July 2022 World Economic Outlook (WEO), titled, 'Gloomy and More Uncertain'.

"Tentative recovery in 2021 has been followed by increasingly gloomy developments in 2022.

"Performance was slightly better than expected in the first quarter, but the world's real Gross Domestic Product, GDP is estimated to have shrunk in the second quarter, the first contraction since 2020, owing to economic downturns in China and Russia.

“Downside risks discussed in the April 2022 World Economic Outlook are materialising, with higher inflation worldwide, especially in the United States and major European economies, triggering a sharp tightening in global financial conditions; a sharper-than-anticipated slowdown in China, reflecting COVID-19 outbreaks and lock-downs; and further negative cross-border effects from the war in Ukraine.

"The outlooks for countries in the Middle East and Central Asia and sub-Saharan Africa remain on average unchanged or positive, reflecting the effects of elevated fossil fuel and metal prices for some commodity-exporting countries.”