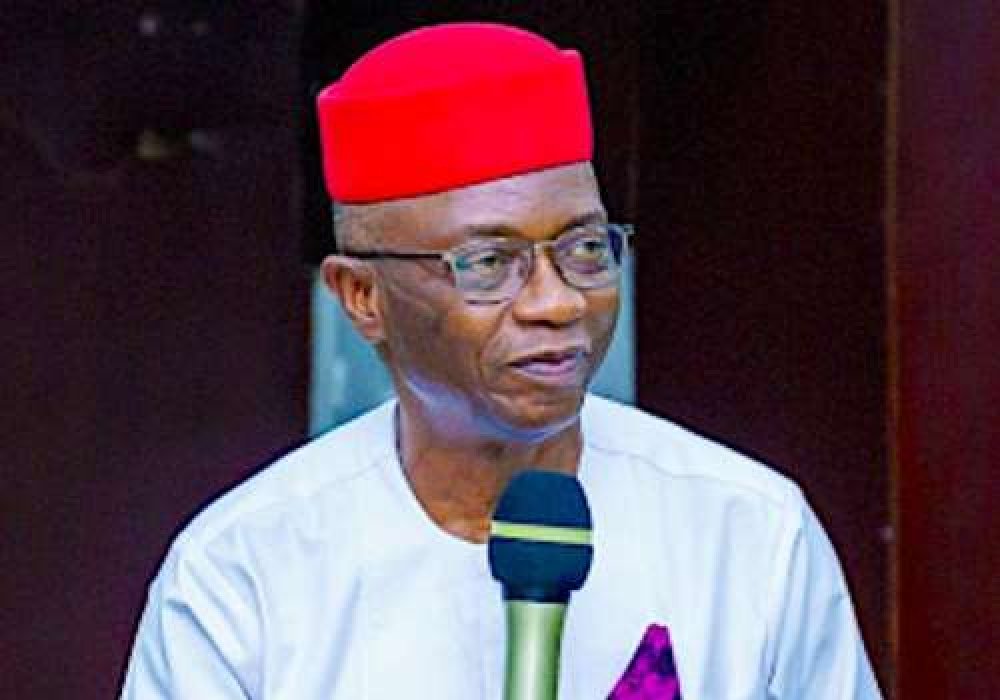 The Imo State deputy governor, Placid Njoku, has broken silence on reports of his resignation.

Njoku in a statement released by his Chief Press Secretary, Ozioma Ukwuoma on Thursday, the report is baseless, urged the good people of Imo and the general public to disregard the reports.

“My attention has been drawn to the fake news circulating in the social media purporting that the deputy governor of Imo, Prof. Placid Njoku has resigned.

“While it remains our practice to ignore such baseless stories, the need to put the truth out to concern Imo citizens has necessitated this rebuttal.

“Prof. Njoku enjoys a robust working relationship with his boss,  Hope Uzodimma, and indeed with every member of the state executive council, including members of the state legislature,’’ he said.

Ukwuoma urged the people to disregard such unfounded rumours and continue to support the efforts to sustain the peace and develop the state.