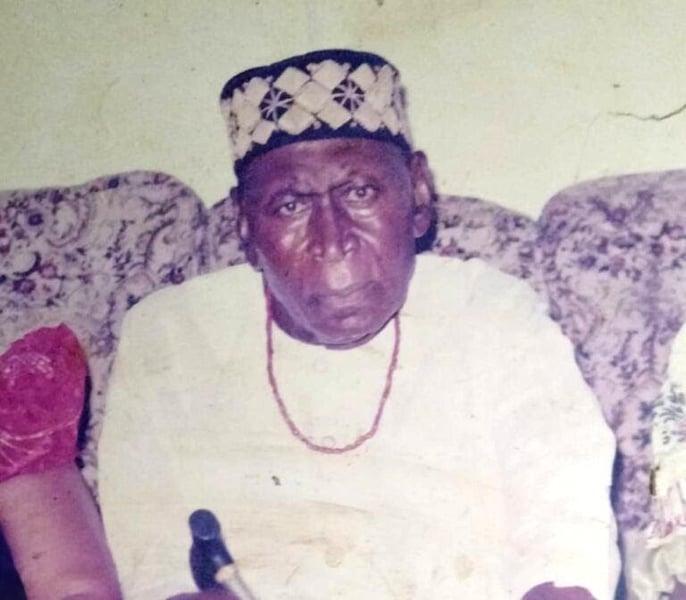 The 89-year-old Eze Henry Madumere, father of the ex-Imo State Deputy Governor, Prince Eze Madumere, who was kidnapped last Friday, is still held by his captors three days after.

Madumere was kidnapped at Iho in Ikeduru Local Government Area of Imo State by unknown individuals.

Eze Madumere who is the traditional ruler of Ezi - Mbieri Autonomous Community in Mbaitoli Local government area of Imo state, has spent two nights in the custody of his captors though it was learnt that  they had established  contacts with the Madumere family.

It should be recalled the former Deputy Governor, Eze Madumere had confirmed that the abductors of his father had established contact with the family but he did not give the details whether the kidnappers demanded anything like ransom.

Meanwhile, the Police through the Imo State Police Public Relations Officer, PPRO, Micheal Abattam, said: “The kidnap of the former deputy governor’s father is confirmed and the command is on it to rescue him unhurt.”