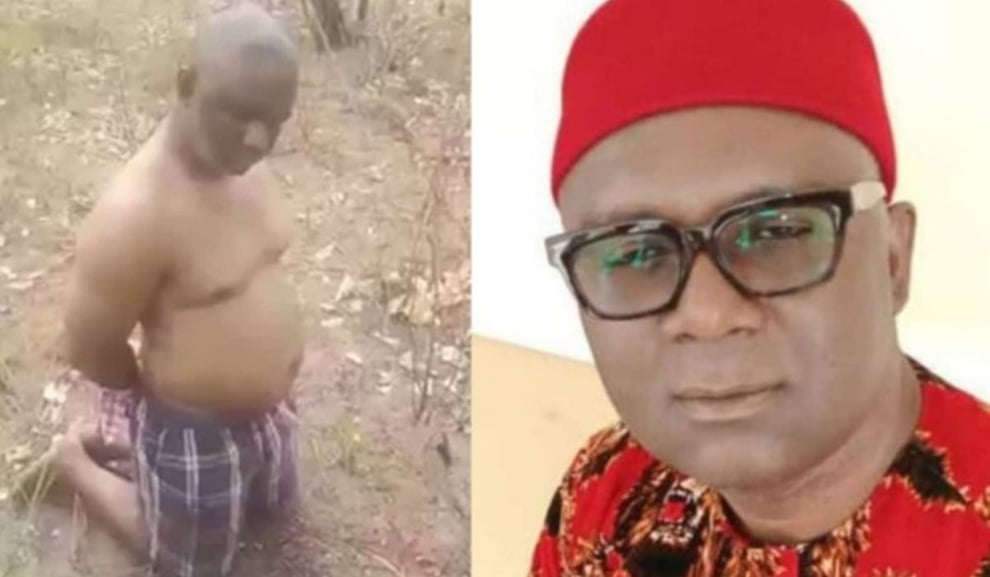 Following the gruesome murder of Chris Ohizu, the kidnapped Sole Administrator of the Ideato North Local Government Area of Imo State, residents have fled their homes for fear of an impending invasion.

Ohizu was beheaded despite a ransom payment given to his abductors and the latest reports reveal that those responsible threatened to return on Monday night.

One of the villagers who begged anonymity disclosed that the village has been deserted by residents.

“We have on good authority that there is a planned invasion of our community on Monday night by unknown gunmen.

"As I speak, my village is deserted for fear of the unknown.

“Arondizogu has become a war zone for the past three months.

"The last was the killing of the LGA chairman today by gunmen after holding him captive for five days.

“I call on the Commissioner of Police and the government of Imo state to come to our rescue because my people dying one by one”, the source shared.

An investigation into Ohizu's murder has begun and the police have assured that they are making progress in their quest to get to the killers.