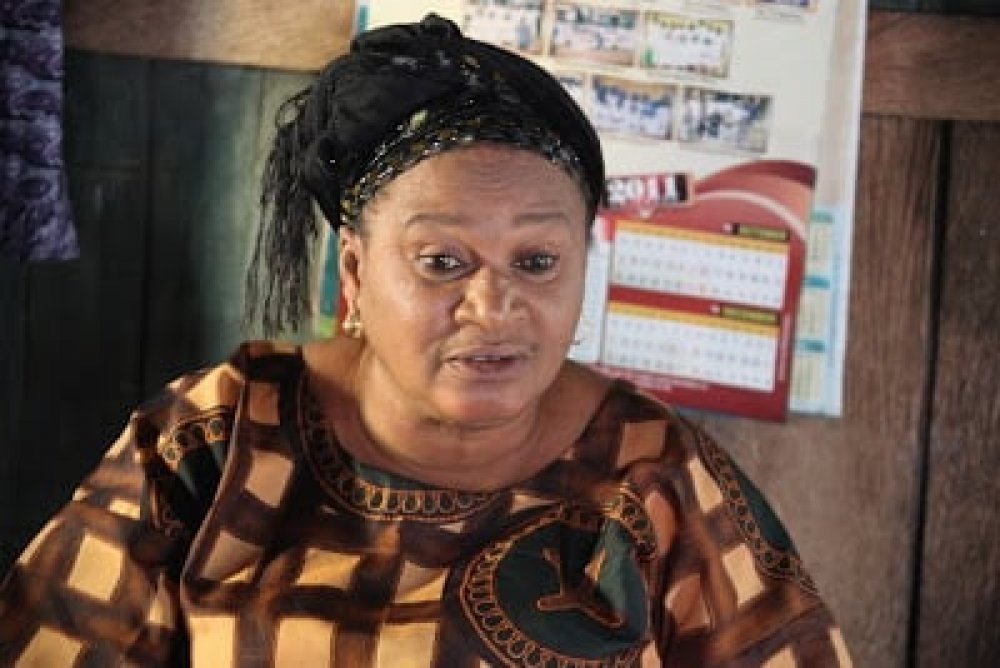 Racheal Oniga breathed her last at age 64 on Friday night with her family later revealing that she died from a heart-related ailment.

The death of the Nollywood legend has continued to evoke a plethora of tributes, with several celebrities taking to social media to recount fond memories of the actress.

AllNews Nigeria has compiled top five major roles that will always linger in the heart of her fans and the movie industry.

Summary: The epic tale of the legendary king of Oyo in Nigeria, who upon his death became one of the most important Orisha of the Yoruba religion.

Movie summary: A wealthy Lagosian woman is so eager to get more grandchildren that she plans a surprise wedding for her son, disguised as his 41st birthday party.

Movie Summary: In the midst of an age long rivalry between two warring towns, Jerome and Nadia hold on to their young love in a bid to restore peace and save their tribes from an ungrounded hate

Movie Summary: A disillusioned London chef visits Nigeria and struggles with her matchmaking mother and restoring the family's rundown hotel. She's heartbroken when she discovers the man she loves is buying it.