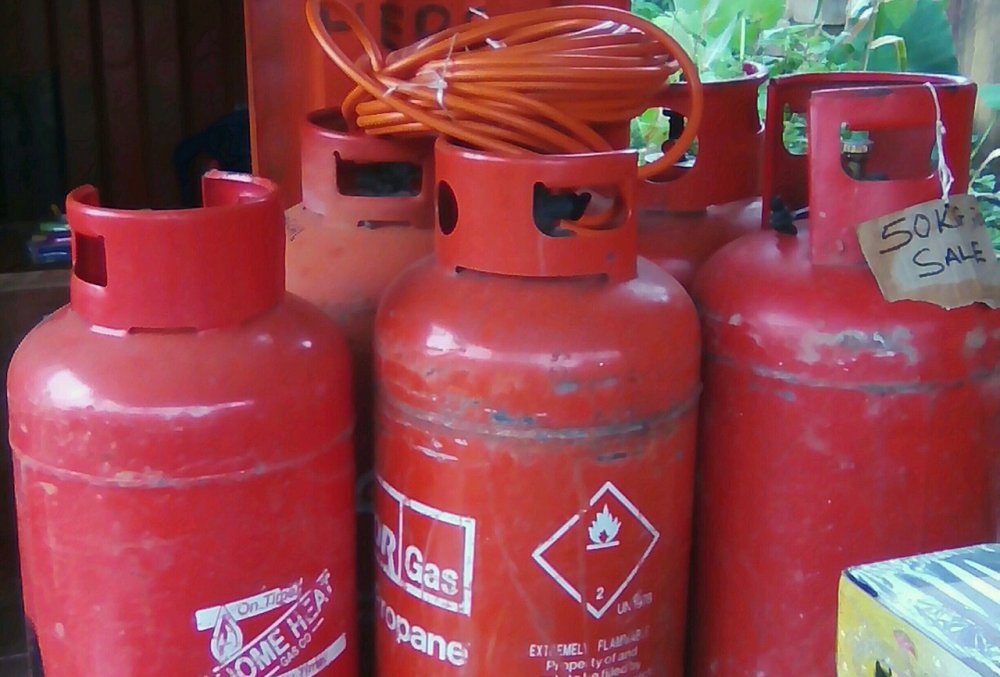 NALPGAM’s President, Nosa Ogieva-Okunbor, made this known while speaking at the association’s 34th Annual General Meeting (AGM) and Symposium in Lagos.

“However, despite efforts at increasing the availability of cooking gas in the country, the price of the product has become worrisome in the industry.

“If the trend is not addressed and a lasting solution proffered, all the gains made to increase consumption to the current modest level would be reversed.

“The high cost of the product with the eroding purchasing power of the people would only result in a reversal to the use of the readily affordable charcoal and firewood with the attendant negative environmental and health implications.’’

Ogilvie-Okunbor said NALPGAM was engaging the relevant government agencies and stakeholders toward robust policy formulation on full domestication of LPG.

He noted that this would go a long way in ensuring price stability and availability of the product to protect the interest of consumers and investors in the LPG industry.

Ogilvie-Okunbor said the association was also working toward improving safety in the selling and distribution of LPG across the country to restore confidence among the consumers.

Ogun said the Act recently signed by President Muhammadu Buhari had made it obligatory for operators in the gas sector to supply to the domestic gas market before exporting the product.

He said it was not acceptable for Nigerians to be cooking with firewood and charcoal when the nation was blessed with abundant gas.

The lawmaker said the association must collaborate with the government on the implementation of the PIA and also intensify efforts to get approval for local manufacturing of gas cylinders.

He said the lifespan of a cooking gas cylinder was 15 years, hence there was the need to remove ownership of the cylinders from individuals to marketers which was the practice in some other countries.

Adeshina said the theme of the symposium, “LPG Deepening and Expansion: Safety Concerns’’, was apt.

He said the government was ready to work with NALPGAM and other stakeholders to improve safety in the LPG industry to deepen its utilisation in Nigeria.