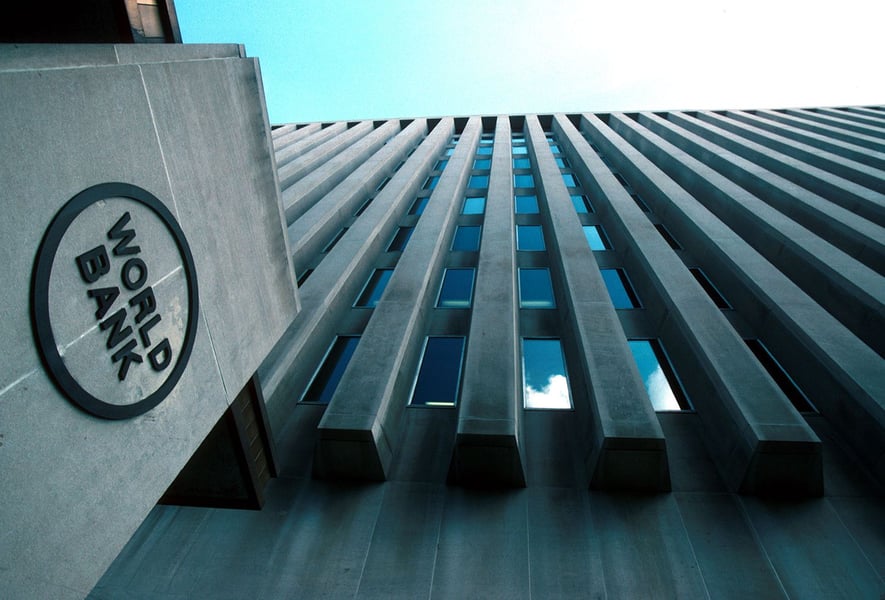 According to the World Bank, due to the higher prices of food and continued adoption of official bank channels, Nigeria’s Diaspora remittance inflow is set to increase to $29 billion in 2022

Migrants from the country are likely to send more money home to help with the hike in the prices of staples, according to the world bank.

This was disclosed in the bank’s report titled, ‘Migration and Development Brief (May 2022): A War in a Pandemic: Implications of the Ukraine crisis and COVID-19 on the global governance of migration and remittance flows’.

It stated that remittance flows to low and middle-income countries are expected to increase by 4.2 percent to $630 billion in 2022.

It said, “With risks weighted to the downside, there are several factors that support a view for continued—though more moderate—7.1 percent gain inflows to Sub-Saharan Africa in 2022.

“Momentum for the use of official channels in Nigeria should sustain an uptrend in the year, within flows reaching $21billion.

"Though economic activity is likely to ease in the United States and Europe, fundamentals remain positive for continued gains in remittance flows to the remainder of Africa, as the influence of ‘altruistic’ motivations that were demonstrated in Africa and South Asia during the peak pandemic years will likely carry over to the period of sharp increases in staple food prices.”

According to the World Bank, remittance inflow to Sub-Saharan Africa was $49billion in 2021, with Nigerians contributing $19.2billion to the total inflow.

“With risks weighted to the downside, there are several factors that support a view for continued—though more moderate—7.1 percent gain inflows to Sub-Saharan Africa in 2022."

The world bank stated that in 2021, the Naira-4-Dollar policy, which was an attempt to return remittance to formal channels, of the Central Bank of Nigeria helped boost inflows by 11.2 percent, adding that the stabilisation of the naira against the dollar within a range of 410-415 per dollar over the last year also contributed to the pickup in recorded inflows.

The bank further stated that in boosting the nation’s chances of achieving $21 billion in remittance for 2022, the increased stability of the Naira and increased use of the e-Naira would be of great help.